☆☆☆☆☆☆☆☆☆☆ 8.5/10
(8.5/10)
One of the TEN BEST BOOKS OF THE YEARNew York Times Book ReviewOne of the Best Books of the YearThe Boston Globe●The Washington Post ● Time ● Entertainment Weekly ● San Francisco Chronicle ● Financial Times ● Minneapolis Star Tribune ● NPR ● The Economist ● Bustle ● The Dallas Morning News ● Slate ● Kirkus ReviewsOne of Barack Obama’s Favorite Books of the Year
What’s it about?
Washington Black is an eleven year-old field slave living on a sugar plantation in Barbados when he is summoned to help serve guests for dinner at the big house.  He is subsequently loaned out to the master’s brother to help with a science experiment he is undertaking.  Washington Black and Christopher Wilde’s paths become intertwined and this relationship changes Washington Black’s life.What did it make me think about?
Is the good we do about ourselves more than about those we choose to help?

Should I read it?
This book was so beautifully written.  Edugyan managed to write this novel in a style that evoked the time and place she was writing of.    So the novel is beautifully written, the characters are interesting, and the plot is part historical fiction and part adventure novel. So Why didn’t I love it?  The first half was so promising, and then it just kind of never fulfilled that promise for me.  It was a good book- but not one I would label as a great book…

Quote-
“It had happened so gradually, but these months with Titch had schooled me to believe I could leave all misery behind, I could cast off all violence, outrun a vicious death.  I had even begun thinking I’d been born with a higher purpose, to draw the earth’s bounty, and to invent; I had imagined my existence a true and rightful part of the natural order.  How wrong-headed it had all been.  I was a black boy, only- I had no future before me, and little grace or mercy behind me.  I was nothing, I would die nothing, hunted hastily down and slaughtered.” 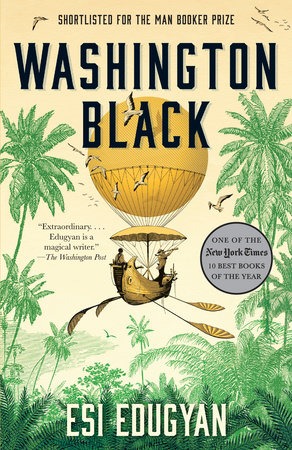 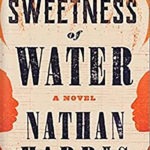 The Sweetness Of Water
By Nathan Harris 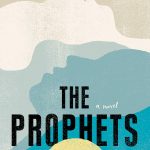 The Prophets
By Robert Jones Jr. 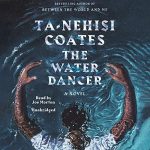 The Water Dancer
By Ta-nehisi Coates 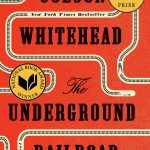