My thoughts
Thank you to Megan for sharing some of her thoughts!

This novel follows the characters made famous in Harper Lee’s “To Kill a Mockingbird”.  Scout is young woman returning home from New York to visit family in Maycomb, Alabama.  On returning home she is confronted with the social prejudices of the South. For the first time in her life she is disillusioned with her father, a man she much admires, and his views on what is happening at the beginning of the modern civil rights movement.

Some background:Watchman,set amid the 1950s civil rights movement, is Harper Lee’s first novel.  Lee’s publisher, seeing great possibility in the story, asked Lee to revisit the earlier world of Maycomb in a second book.  InMockingbird, Lee brings to life saintly Atticus Finch, literary archetype of justice, decency and integrity, and Scout, his heroic, but precocious, tomboy daughter.  Set during the Depression of the 1930’s,Mockingbirdwon the Pulitzer, after which the author reportedly never wrote again.Watchman, discovered only recently and published without editing, has been touted as the publishing event of the decade.Watchman, thus, is the first draft or parent of the beloved American classicMockingbird.

In Mockingbird Atticus is our honorable defender of “equal rights for all; special privileges for none” who represents a black man wrongly accused of raping a white woman in the segregated South of the 1930s.  Twenty years later inWatchman, some time after the 1954Brown v. Board of Educationdecision, Scout returns to Maycomb from New York City as the 26-year old Jean Louise Finch.  There, she confronts her 72-year old arthritic father, presented as a small-town Southern racist who once attended a KKK meeting, who has taken under his wing Jean Louise’s “white trash” boyfriend, and who now sits on a local citizens’ council, the purpose of which is to oppose Court-mandated desegregation.

This novel was set in a time and place that I have trouble imagining.  It was like reading a snapshot from a particular era.  For that alone it was worth reading.  What a different world people inhabited in the Deep South fifty years ago.   I saw this novel as more than just about race- although attitudes on race create the major conflict in the story.  This novel portrays a young woman growing into her own personal value system.  As we all know, that is often a difficult road.  Scout struggles as she finds her views on race differ significantly from her father- a man she much admires.  Like many others I struggled with the portrayal of Atticus.  While I was troubled by Atticus’s view on race, I much admired his parenting style- and this book was very much about letting your child grow beyond you.

Has our beloved Atticus in Watchman become the bigot he was not inMockingbird?Watchmanhas been sharply criticized by many for its portrayal of Atticus as an aging racist, a man becoming more prejudiced over time as civil rights changes were forced upon the South. I disagree. In my view, Atticus has been the same man throughout both books, one who believes in individual responsibility, the right of self-determination, both by the individual and by small, local government, and each person’s absolute duty to contribute to his own welfare and that of his community in order to share fully in the responsibilities of citizenship.  He distrusts large, authoritarian government as it treads on the little people.  It fosters dependence on government and, so, prevents individuals from working hard to succeed. That ideology lends itself to paternalism toward people less able to meet those standards of citizenship—blacks because of slavery and segregation as well as cultural differences.  Thus, the same paternalistic Atticus would defend a wrongly accused black man inMockingbirdand would oppose a foreign NAACP inWatchmanas it intrusively lobbies for changes on behalf of Maycomb’s blacks when, in his opinion, local interests best serve their needs.

Harper Lee set out to share her experience of living in the Deep South in both her novels.  In both novels the themes of race, justice, and family are explored.  “Go Set a Watchman” was her first attempt at exploring these themes and it pales in comparison to her subsequent book.  Should you read it?  This was a hard choice for me as I am one of those who truly loved “To Kill a Mockingbird”.  I amnotsorry I read, “Go Set a Watchman” but it is not the timeless classic that “To Kill a Mockingbird” is.  For me this novel was interesting and very thought provoking, but not a literary masterpiece.  It was an interesting look at difficult subjects.  It also showcased how Harper Lee’s writing evolved, how editing does make a difference in a finished novel, and how writers progress in their craft.

Watchman is fraught with problems. Its language is often stilted and awkward.  It is replete with lengthy passages about civil rights, best characterized as preachy debate and essay, that Lee tries to pass off as dialogue.  At times I found Jean Louise to be whiny and her naïve disillusionment tiresome.  Her strident indictments of her father are inconsistent and come across as immature.  And, her dogged reliance on Atticus as her sole moral compass is disingenuous in a 26-year old.  In sum,Watchmanclearly needed a strong editor.  Nevertheless, it shows Lee’s great appeal as a writer and demonstrates her creative evolution from the clumsyWatchmanto the compassionate and tenderMockingbird.  And, of course, who does not want to know what became of Maycomb after Tom Robinson’s conviction, after Boo Radley saves Jem Finch and after Scout grows up?  And, most importantly, who could miss the wonderful opportunity to get inside Harper Lee’s mind one more time

“Every man’s island, Jean Louis, every man’s watchman, is his conscience.  There is no such thing as a collective conscious.”

“Men tend to carry their honesty in pigeonholes, Jean Louise.  They can be perfectly honest in some ways and fool themselves in other ways.” 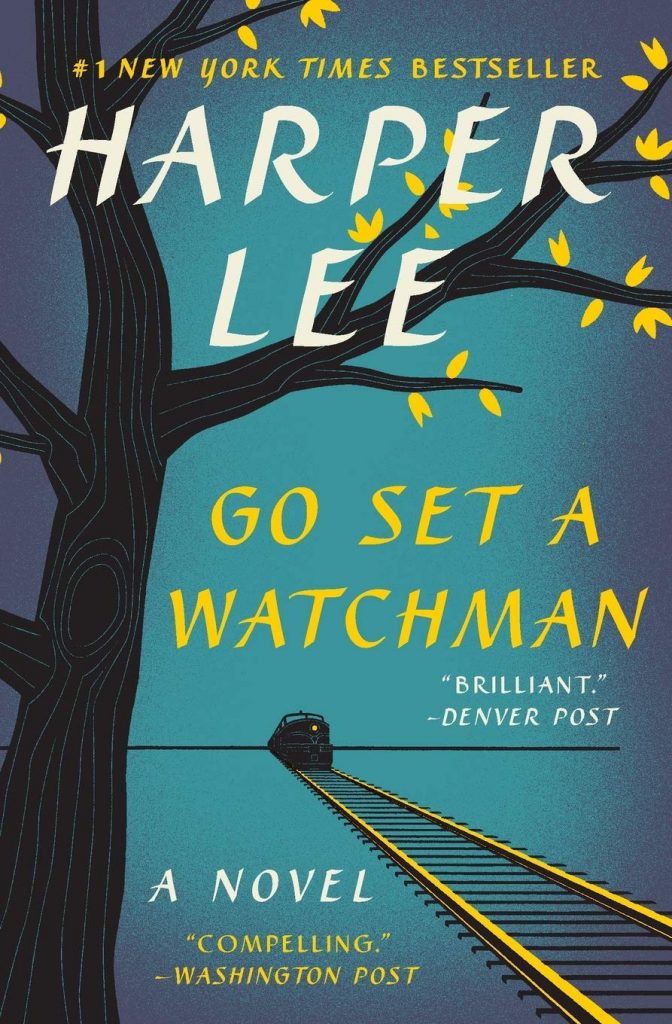 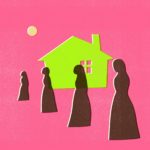 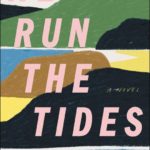 We Run The Tides
By Vendela Vida 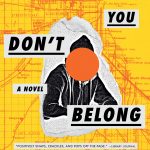 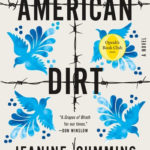