The Women In The Castle

​What’s it about?
This novel  follows Marianne von Lingenfels as she returns to her life in Germany after the war.  As the wife of a German resistor, Marianne has a different viewpoint from many of her German contemporaries.  This novel examines the choices that Marianne and two other women make during the war, and how those choices color the rest of their lives.

What did it make me think about?
At first I thought this would be just another World War ll novel, but the story was different than many.  This book examines personal choices made during the war and how those choices forever changed the way people saw each other- and even more importantly how they saw themselves. I appreciated that this book stayed away from easy caricatures of good and evil.  It was very thought provoking.

Should I read it?
I thought this was a good book about a subject that has been written about extensively.

Quote-
“Suddenly, she saw everything in its harsh, naked state.  She felt the pulse of the lives lived inside the mean little houses she passed: selfish or generous, kind or unkind, ugly or tolerable, almost all of them sad. And she saw the histories of the people passing by like x-rays stamped on their faces- ugly, mutinous tracings of dark and light: a woman who had ratted out a neighbor, a man who had shot children, a soldier who had held his dying friend in his arms.  Yet here they were, carrying groceries, holding children’s hands, turning their collars up against the wind. As if their moments of truth- the decisions by which they would be judged and would judge themselves- hadn’t already come and passed.  What a sham this new German present was! An irrelevant time- a mad scramble to cast votes after the verdict had already been reached.” 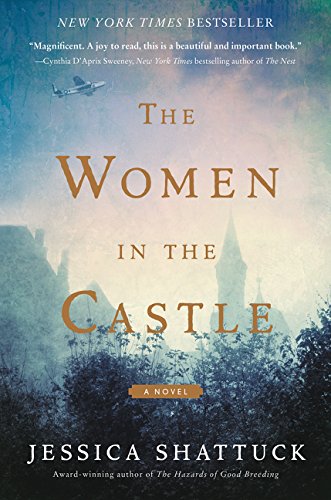 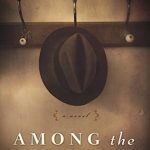 Among The Living
By Jonathan Rabb 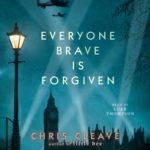 Everyone Brave Is Forgiven
By Chris Cleave 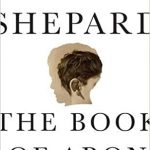