What’s it about?
Identical twins Desiree and Stella grow up in the small Louisiana town of Mallard, which was founded by their great-great-great grandfather Alphonse Decuir.  Alphonse was the son of a white land owner and a slave.  His dream was to create a community for light skinned negroes who would not be accepted as white, but saw themselves as set apart.“Lightness, like anything inherited at great cost, was a lonely gift.  He’d married a mulatto even lighter than himself.  She was pregnant with their first child, and he imagined his children’s children, lighter still, like a cup of coffee steadily diluted with cream.  A more perfect negroe.  Each generation lighter than the one before.”When Desiree and Stella turn 16 they run away from this small town to New Orleans.  Years later,  Desiree will return to Mallard with her daughter in tow, but not much has changed.“In Mallard, nobody married dark….Marrying a dark man and dragging his blueblack child all over town was one step too far.”Desiree and Stella make different life choices- as we will soon see.  The choices these women make will reverberate in the lives of their respective daughters.What did it make me think about?
Identity- racial identity, gender identity, and what influence do others have on how we see ourselves and what we become?  This novel also made me think about racism, loneliness, consequences, acting versus lying, and so much more.  My one wish is that Stella’s daughter would have been written as less of a caricature.

Should I read it?
Yes! For some reason I have put this book off and I am so glad book club chose this one.  Brit Bennett has written a very thought provoking book that is easy to read.   Not to mention her writing,“Her death hit in waves.  Not a flood, but water lapping steadily at her ankles.
You could drown in two inches of water.  Maybe grief was the same.”.  I will look forward to a good discussion- as there are many ideas to explore in this story.

Quote-
“People thought that being one of a kind made you special.  No, it just made you lonely.  What was special was belonging with someone else.” 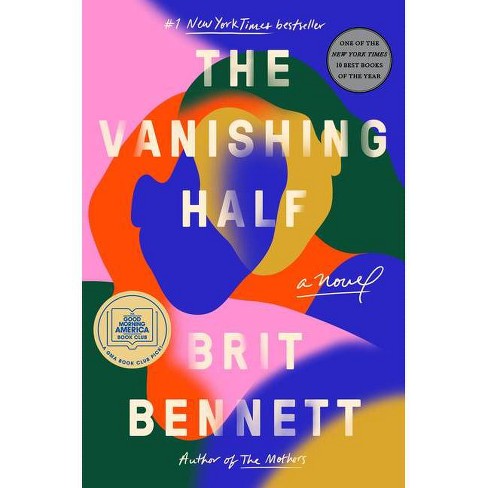 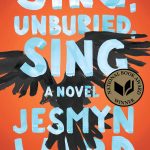 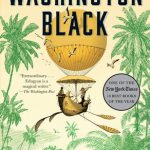