​The Unfortunates by Sophie McManus

What’s it about?
Cece Somner is an aging heiress dealing with her own mortality.  As she nears the end of her life the difficult relationships in her family become a cause for concern.  Cece is the center of this book and she is a real caricature of a wealthy woman from a certain time and place.  The author does a really good job of showing her characters with all of their flaws- sometimes we see the flaws too well…

What did it make me think about?
It made me wonder if all that money and privilege is a blessing or a curse.  Cede and her son are just awful people for the most part. They have no concept of how most people live.  In fact they live in a totally different world than most of us inhabit.   Here is an example-  Cece is giving instructions to the help before a party,”To reveal the tastes of others you must reveal no tastes of your own.  I hope the eggs, over there, are underpoached to account for the heat of the sun?Madameis a forbidden address.  It’s old-fashioned!  Fruit should not be next to salmon tartare.  Try not to fret if a guest takes out some frustration on you.  It may not be pleasant, but you are repository.  George?  Young miss, please set yourself to extracting those Brazil nuts from the mix.  No one ever wants a Brazil nut.”This book certainly gave a glimpse into a world I do not live in, and it made me glad for it!

Should I read it?
I did not enjoy this book until the end was in sight.  I did enjoy the last 50 pages.  Despite having to slog through the first 300 pages of this book,  I will try Ms. McManus’s next book because she writes some really insightful passages.   Unfortunately the insightful passages were muddled in with long, boring passages.   I would have liked to be invested in the book long before the last 50 pages.  The book did have a great cover though.

Quote-
“But now she thinks maybe the truth is that at first, what she liked most about George was how much he liked her.  How that night she’d pretended to be someone better than she was, and he’d believed her.”

Question-
What did you think of Cece? 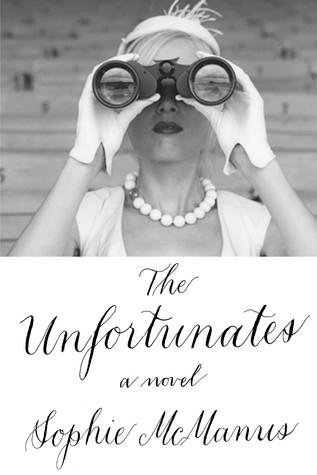 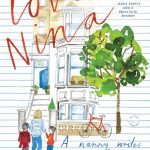 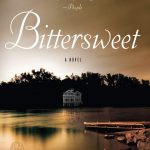