The Tsar Of Love And Techno

What’s it about?
This is a collection of short stories that are so interrelated, the book reads almost like a novel.  Most of the stories revolve around Kirovsk, an industrial mining city, located in Siberia.  A place I hope never to go. The stories span from the 1930’s to present day Russia.  As time moves forward the Chechen war also plays a role in the book. Anthony Marra’s,  “A Constellation of Vital Phenomena” was one of my favorite books a couple of years ago. I seem to be on a phase of revisiting author’s I have appreciated.  So far I have not been disappointed.

What did it make me think about?
This is a great book, and like all great books, it made me think a lot!  How did a political ideology that was begun to help the masses, end up being so cruel to all but a few?   Anthony Marra gives us a glimpse into this world of communism and what has been left in it’s aftermath.   It was a harsh existence, and it leaves behind a legacy…..

Should I read it?
I am sure this book will garner tons of awards and recognition.  However I would recommend it because it is a beautiful book.  Somehow Anthony Marra is able to show humor and love in the worst of situations.

Quote-
“We wanted to become gangsters, but who could we look up to?  Where are our heroes?  Our fathers drove gypsy cabs, washed dishes, and pumped gas, their blood so timid a guillotine couldn’t make them bleed.  They longed for the old days, not because their lives had been better, but because there had been an equality of misery back then.  We were the sons and we wanted more.” 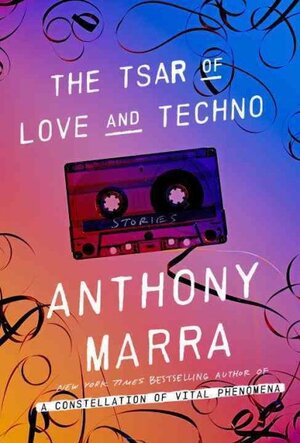 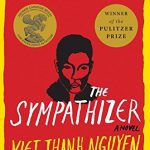 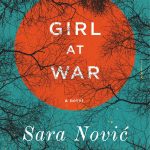