What’s it about?
This is a work of historical fiction.  The novel opens in 1864 in Kansas Territory.  Fifteen year-old Anne Cummins watches her family murdered in an Indian raid and then she is forced into captivity by the Comanche.  Her story alternates with the stories of General George Armstrong Custer and his young, privileged wife Libby.  We see the American West through their very different eyes.

Should I read it?
I found this novel disturbing, interesting, and ultimately sad.  It focuses most of it’s attention  General Custer and his wife Libby.  What a hard life it must have been out on the frontier. This novel was obviously very well researched and if you have any interest in the American West, General Custer, or just like a good work of historical fiction, then pick this one up.

Quote-
“The nomadic lifestyle suited him, and he thought he understood what no politician in Washington could ever figure- even mansions of gold had no leverage to a people who craved space and movement, who considered all and in common and found a barrier of any sort to be a kind of  death.  What they wanted was a floating world.” 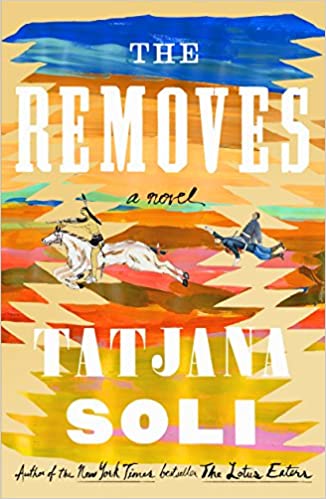 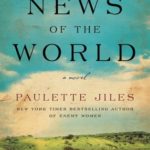 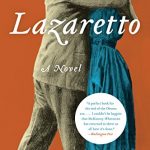 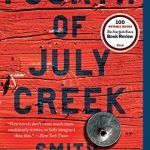