What’s it about?
This collection of short stories centers around refugees arriving in America after the Vietnam War.

What did it make me think about?
The experience of being a refugee- no matter where you come from.  Nguyen is an amazing writer and he finds something universal to all of us in these beautiful stories.

Should I read it?
Don’t miss this short story collection- especially as we in America debate the future refugee issue.   As Nguyen says in the first story, “My American adolescence was filled with tales of woe like this, all of them proof of what my mother said, that we did not belong here.  In a country where possessions counted for everything, we had no belongings except our stories.”  Thankfully we are now able to read some of these stories…

Quote-
“As he lay on his cot and listened to children playing hide-and-seek in the alleys between the tents, he tried to forget the people who had clutched at the air as they fell into the river, some knocked down in the scramble, others shot in the back by desperate soldiers clearing a way for their own escape….He tried to forget what he’d discovered, how little other lives mattered to him when his own was at stake.” 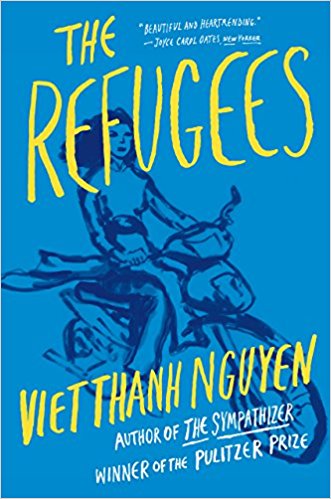 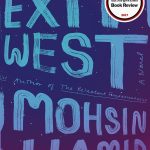 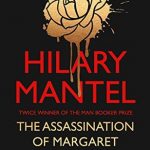 The Assassination Of Margaret Thatcher
By Hilary Mantel 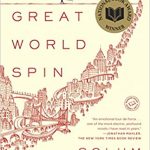