What’s it about?
Myriam and Paul have two small children.  When Myriam decides to return to work as a lawyer she looks for just the right nanny for her children- the perfect nanny.  She finds Louise and it seems too good to be true.  It is too good to be true…

What did it make me think about?
This was a good page turner that plays on our fears of leaving our children with a stranger.  It also touches on the difficult choice that so many women have to make once they have kids.“For months she pretended she was okay.  Even to Paul, she didn’t dare admit her secret shame.  How she felt as if she were dying because she had nothing to talk about but the antics of her children and the conversations of strangers overheard in the supermarket.  She started turning down dinner invitations, ignoring calls from her friends.  She was especially wary of women, who could be so cruel.  She wanted to strangle the ones who pretended to admire, or worse, envy her.  She couldn’t bear listening to them anymore, complaining about their jobs, about not seeing their children enough.  More than anything, she feared strangers.  The ones who innocently asked what she did for a living and who looked away when she said she was a stay-at-home mother.”

Should I read it?
This is a good psychological thriller but if I was a young parent I would steer clear of this one.  It is everyone’s worst nightmare, but it would hit too close to home if I had a crib in my house.

Quote-
“She became aware that she could never live without feeling that she was incomplete, that she was doing things badly, sacrificing one part of her life for another.  She had made a big deal out of this, refusing to renounce her dream of the ideal balance.  Stubbornly thinking that everything was possible, that she could reach all her objectives, that she wouldn’t end up bitter and exhausted.  That she wouldn’t play the role of martyr or of the perfect mother.” 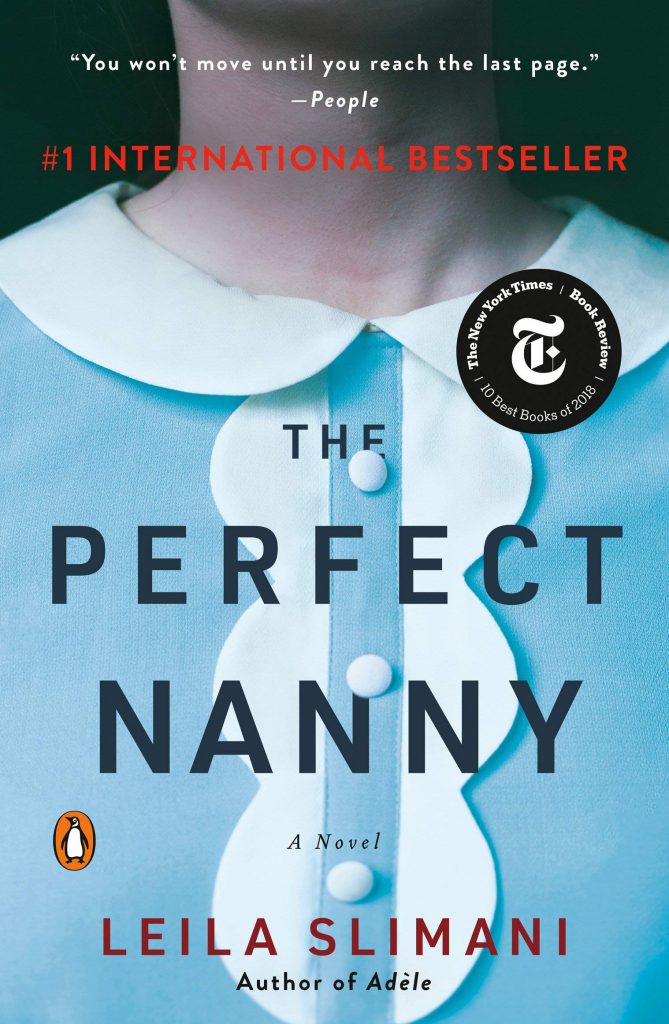 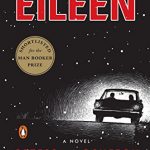 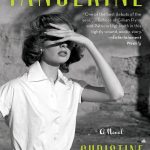 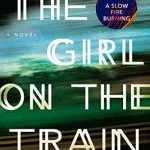