The Memory Monster by Yashai Sarid
What’s it about?
This novel is written as a letter from an employee to his mentor explaining the events that led up to him punching a client in the face.  The narrator lives in Israel and hopes to work for the state department.  When this door is closed on him he takes his love for history, and through circumstance, becomes a leading historian on the Holocaust.  In particular he is an expert on Polish concentration camps.  As he spends more and more time in Poland at the camps, away from his wife and child, he begins to see human possibilities through the lens of the Nazi’s. When leading a student group he thinks,“A weak flicker in my mind tells me that these wild types are capable of murder, but they have a hard time with commands.  They know how to reject them, evade them, manipulating their way out of them, smuggling little bottles of vodka into their rooms, making noise in the middle of the night, but perhaps on the deciding day they wouldn’t turn in their neighbor, refusing orders, unlike the good kids, who would obey immediately, because for them a law is a law.”

What did it make me think about?
What is each individual capable of?  How do we process the horrors we inflict on each other? How do we honor the victims without sensationalizing  history and turning it into a drama?Should I read it?
This short book was pretty brutal- but to do justice to history it would have to be difficult to read.  It asks so many interesting questions.  Many questions to Israel itself.  Does the rise in nationalism lead us to this place again?  Does violence begat violence?  Is everything about power?   Because it asks tough questions, this beautiful and thoughtful book  would not be for every reader.

Quote-
“I spread my arms and said human beings are capable of anything, especially murder.  They relied on ideology or religion.” 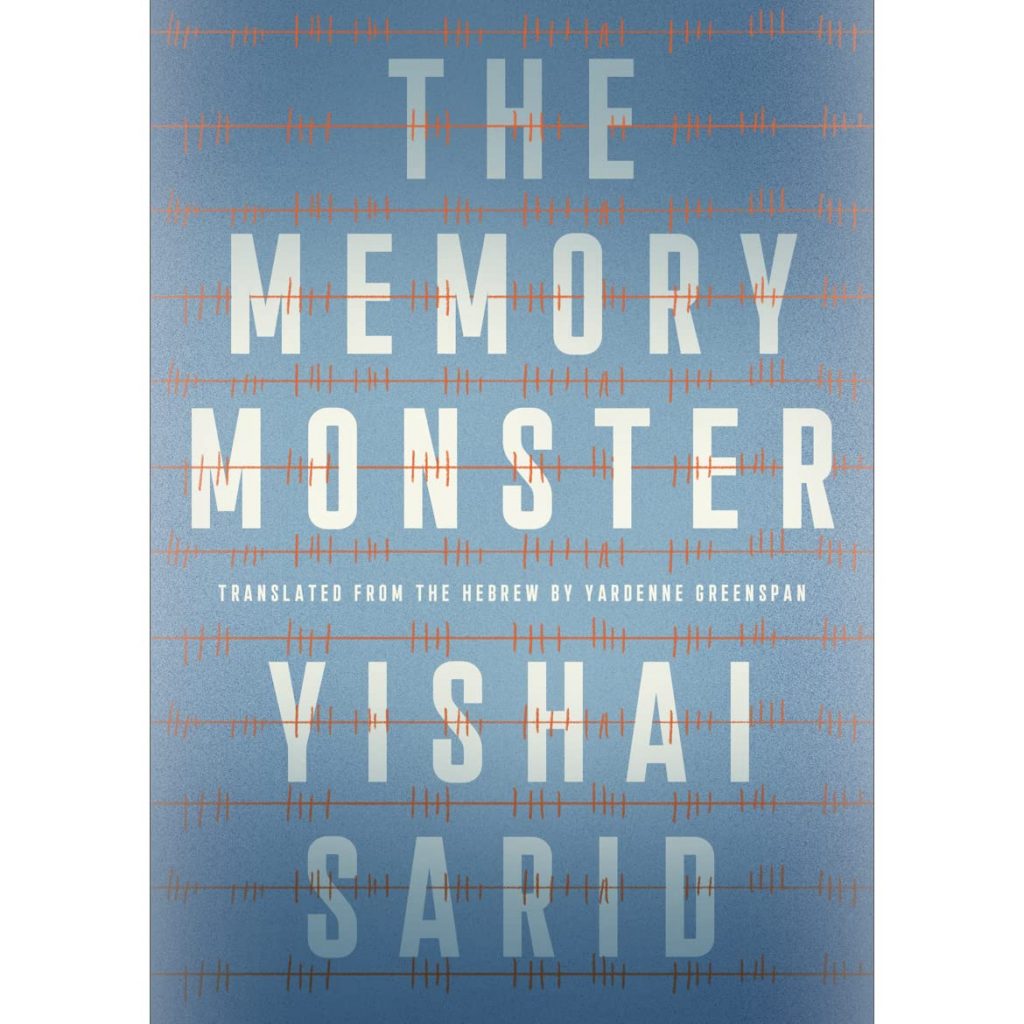 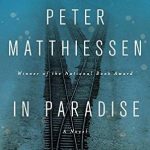 In Paradise
By Peter Matthiessen 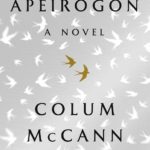 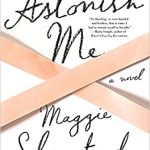