What’s it about?
Astronaut Mark Watney becomes stranded on Mars.  He is alone and without enough resources to survive.   This suspense, thriller tells his tale with humor and LOTS of science!

What did I think?
I was expecting a science fiction book and instead I enjoyed a very unusual suspense novel.   I liked the characters, especially Mark Watney and his sense of humor.

Should you read it?
If you love science and suspense then you MUST read this book.  If you do not want to read anything about botany, chemistry or physics then find another thriller.  This book was a page-turner but it also sometimes made my eyes glaze over.  Other times I found the science really interesting.   This book is not for everyone but it is absolutely made for some readers.

Quote-
“Since Sol 6 all I’ve wanted to do was get the hell out of here.  Now the prospect of leaving the Hab behind scares the shit out of me.  I need some encouragement.  I need to ask myself, ‘What would an Apollo astronaut do’?
He’d drink three whiskey sours, drive his Corvette to the launchpad, then fly to the moon in a command module smaller than my Rover.  Man those guys were cool.”

Question-
Was this novel too technical for you? 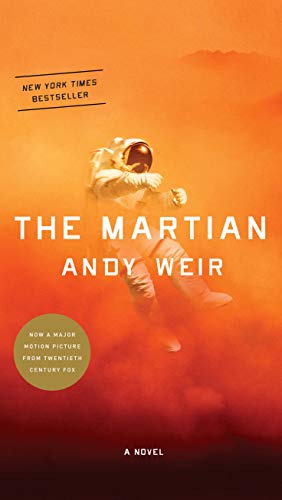 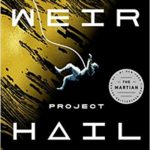 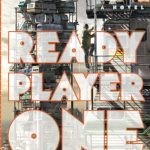 Ready Player One
By Ernest Kline 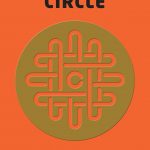