What’s it about?
Will and Phoebe meet their first month at an elite American university.  They both have things to hide.  Will is a scholarship student who has just transferred from a small bible college and Phoebe is struggling with grief.  They are immediately drawn to each other, and simultaneously Phoebe is drawn to John Leal and his fanatical religious organization on campus.  The story is told through memories and it is a really effective tool.

What did it make me think about?
This slim novel is about the fine line between faith and fanaticism- in both religion and in personal relationships.  It also touches on the slippery slope of truth- what we wish to share and what we keep to ourselves.   “​I wished I could ask how he’d survived giving up so much.  But in general, he avoided talking about life as a Christian.  He’d joke; otherwise, he pushed it to the side.  With me, too, once I’d told him about my mother’s death, he shied from bringing it up.  It was like high school, after the crash, when even close friends failed to ask about it: afraid, I think, to remind me I was grieving.  They hadn’t known it wasn’t possible, since Ididn’t, at any point, forget.”

Should I read it?
Don’t read the book jacket first- it gives too much away!!!!
The ideas in this book hurt my brain sometimes.  Having said that,  I thoroughly enjoyed this one.  It just touched on so many complicated and difficult themes- fanaticism being just one of them.  A big punch is packed into a really quick 210 pages.

Quote-
“People with no experience of God tend to think that leaving the faith would be a liberation,” he says, “a flight from guilt, rules, but what I couldn’t forget was the joy I’d known, loving Him. Thou hast turned for me my mourning into dancing — the old, lost hope revived. I was tantalized with what John Leal said was possible: I wished him to be right.” 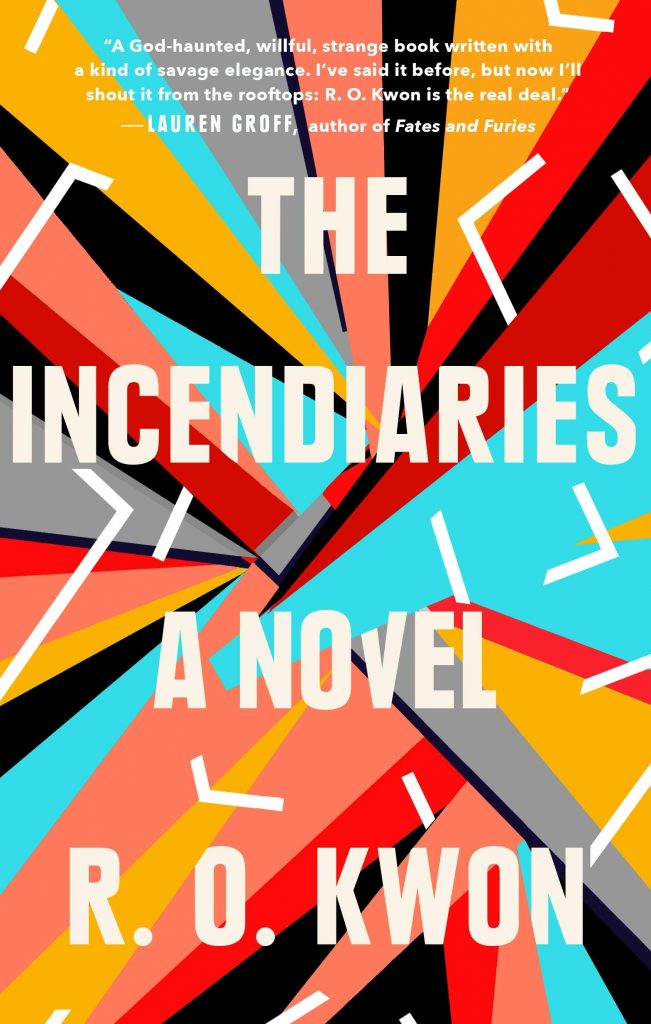