What’s it about?
It is the summer of 1969 and the four Gold children decide to seek out a psychic who can supposedly tell each of them the exact date they will die.  Each child meets with the woman alone and the few minutes they spend with her will change the trajectories of their lives.What did it make me think about?
What an interesting premise for a book…

Should I read it?
This book is told in four different narratives by the four different characters.  I thought the book was uneven.  Some characters and stories resonated more for me than others.  In some ways it seemed liked the author was trying to highlight too many serious struggles in this one book- OCD, bipolar disorder,homosexuality,depression…. It sometimes felt disjointed to me- overwhelming.   It was a good idea for a book- but somehow it just missed the mark.  It was still an enjoyable read- just not noteworthy.

Quote-
“For so long he hated the woman, too.  How, he wondered, could she give such a terrible fortune to a child?  But now he thinks of her differently, like a second mother or a god, she who showed him the door and said: Go.” 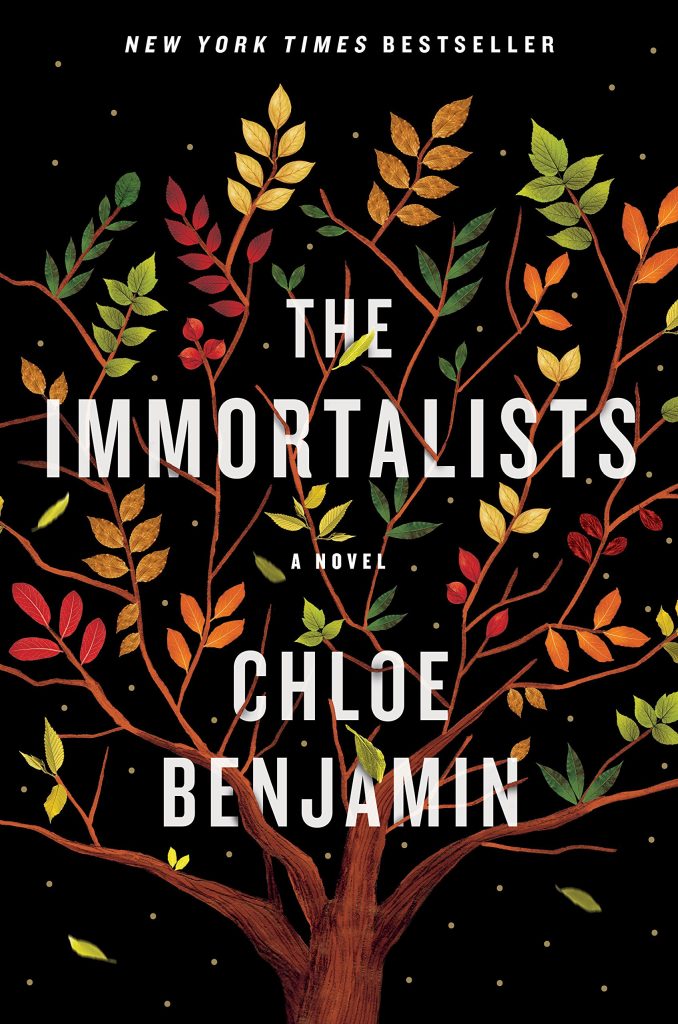 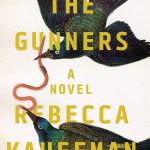 The Gunners
By Rebecca Kauffman