The Final Revival Of Opal & Nev

What’s it about?
In this book a colorful cast of characters looks back to the 1970’s to describe the trajectory of a rock duo that goes by the name of Opal & Nev.  What brought these two people together, and then what has kept them apart for the last thirty years.  Sunny Shelton is the newly promoted editor of a large rock magazine and she wants to write about a proposed reunion between the two. She has her own reasons for being interested in the duo so she goes back to he beginning. She interviews an interesting cast of characters to better understand their partnership.  And so begins this fictional oral history of the rock duo Opal & Nev.What did it make me think about?
As it has been said this book shares the same basic framework as “Daisy Jones and the Six”, which is true, but the cast of characters could not be more different.Should I read it?
This book was an interesting look back at rock music, the 1970’s, female empowerment, racism, sexism, and individualism.   There is a lot packed into these pages and Dawnie Wilton writes beautiful passages.  I enjoyed the book but think I would get even more out of it if I discussed it with someone.  It would be easy to read this one and be entertained- but I think there is more to this book.

Quote-
“That’s what the South was like for me. Sweet on the first taste, but something gone sour underneath. It’ll try to trick you, now – the sugar berries and the quiet and those lovely spread out houses. But after that day with Auntie Rose, I could smell the rotten, too.” 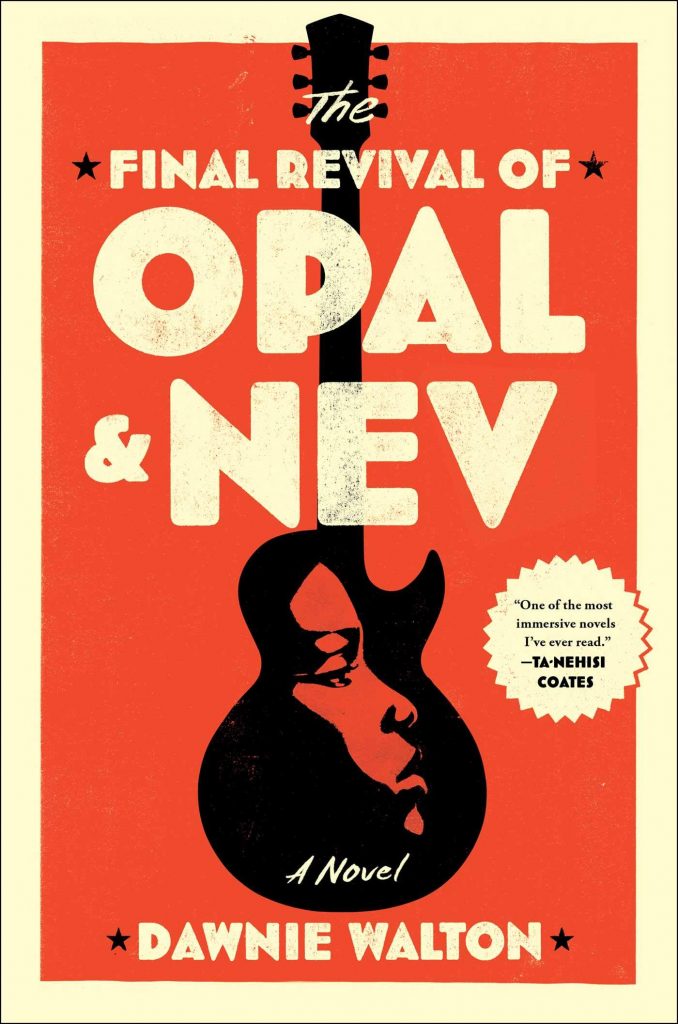 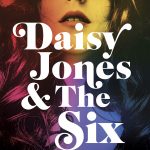 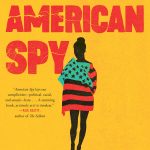 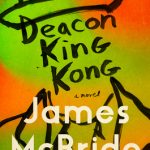