The Boys In The Boat

What’s it about?
This work of non–fiction chronicles the journey of nine young working class men who come of age during the depression.  They are brought together in a common purpose when they all decide to row crew for the University of Washington.  Eventually, beyond all expectations, they row to a gold medal in the 1936 Olympic Games.“In an age where Americans enjoy dozens of cable sports channels, when professional athletes often command annual salaries in the tens of millions of dollars, and when the entire nation all but shuts down for a virtual national holiday on Super Bowl Sunday, it’s hard to fully appreciate how important the rising prominence of the University of Washington’s crew was to the people of Seattle in 1935.”

What did it make me think about?
GRIT- defined ascourage and resolve; strength of character.We hear a lot about grit and how important it is in building a person’s character.  These men had grit!  The circumstances of their lives were in such stark contrast to the life that most of us live.

Should I read it?
This is a really good book- soon to be a movie.  I knew nothing about rowing and Daniel James Brown certainly gave me an appreciation for the sport.  The backstory of life in the American West during and after the depression was also interesting.  More than anything, what I loved about this book was that it was a story of really good men overcoming adversity.  It is always so affirming when the good guys win.  I must say that history is often much more dramatic than fiction!

Quote-
“There was a straightforward reason for what was happening.  The boys in theClipperhad been winnowed down by punishing competition, and in the winnowing a kind of common character had issued forth: they were all skilled, they were all tough, they were all fiercely determined, but they we also all good-hearted.  Every one of them had come from humble origins or been humbled by the ravages of hard times in which they had grown up.  Each in his own way, they had all learned that nothing could be taken for granted in life, that for all their strength and good looks and youth, forces were at work in the world that were greater than they.  The challenges they had faced together had taught them humility- the need to subsume their individual egos for the sake of the boat as a whole- and humility was the common gateway through which they were able now to come together and begin to do what they had not been able to do before.” 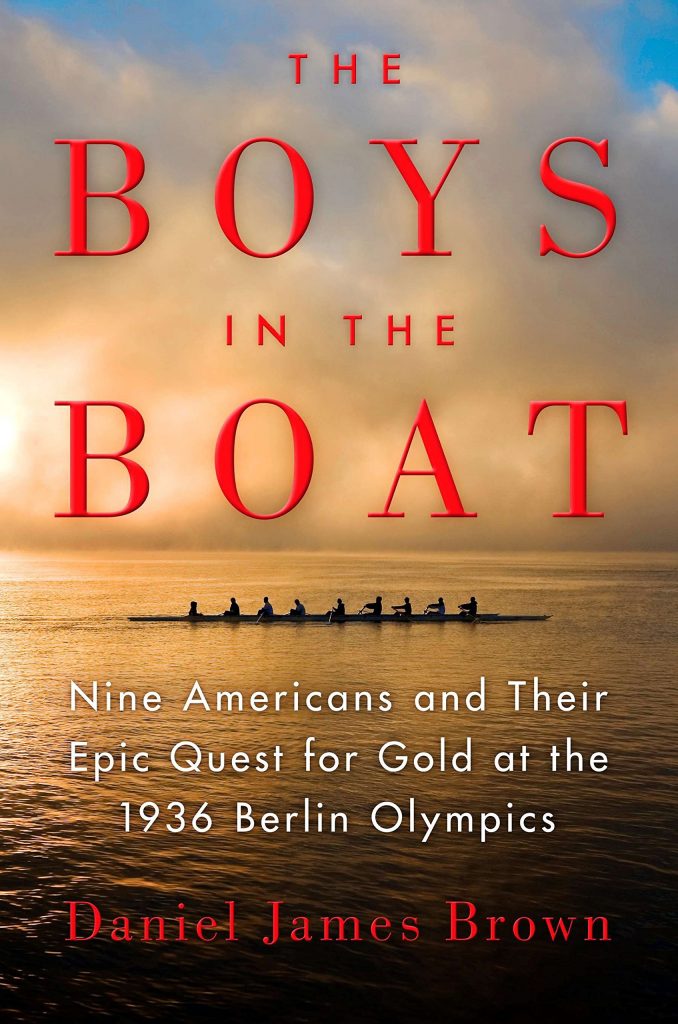 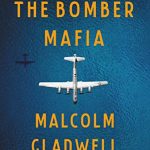 The Bomber Mafia
By Malcolm Gladwell 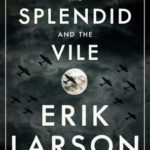 The Splendid And The Vile
By Erik Larson
Instagram