Strangers In Their Own Land

​
What’s it about?
In Strangers in Their Own Land, the renowned sociologist Arlie Hochschild explores the chasm between “Left Wing Liberal Democrats” and “Right Wing Tea Party Republicans”.Hochschild concentrates her study on one of the poorest of the Southern States, Louisiana.   She tries to understand what shapes the voters political viewpoints.  Hochschild seems to ask the question,“why do so many vote against their own self interest.?” In her search Hochschild gets to know many people whose opinions are markedly different than her own.  With much affection and respect Hochschild shares her observations.What did it make me think about?
I was hoping to read a book about the political divide in this country.  This was a different book than I expected- but one that I learned from.  This book concentrates exclusively on Louisiana and looks in depth at the environmental consequences of big industry, especially oil, on the environment.    She interviews working people whose homes and livelihoods have been ruined by environmental pollution.   Hochschild then tries to understand how these same people can align themselves politically with the big businesses who are destroying their land.

Should I read it?
Strangers in Their Own Landwas a very disturbing look at what big oil companies have done to the environment in Louisiana over the lastfew decades, and how little political pressure they have felt for it.  Ms. Hochschild explores the struggles in Louisiana with great depth and compassion.  Yet I do not know that we can generalize the political motivations she uncovers across the whole Tea party movement.   My largest takeaway was the idea that while many liberal voters identify with those who struggle at the bottom, many right wing tea party voters identify with those in the top 1%.  Who would have thought that?  I enjoyed this book but it was more of a look at the affects of big business on the environment, and how some voters have reacted to it, than a look at the overall political divide in this country.

Quote-
“Look! You see people cutting in line ahead of you! You’re following the rules. They aren’t. As they cut in, it feels like you are being moved back. How can they just do that? Who are they? Some are black. Through affirmative action plans, pushed by the federal government, they are being given preference for places in colleges and universities,apprenticeships, jobs, welfare payments, and free lunches, and they hold a certain secret place in people’s minds, as we see below. Women, immigrants, refugees, public sector workers—where will it end? Your money is running through a liberal sympathy sieve you don’t control or agree with. These are opportunities you’d have loved to have had in your day—and either you should have had them when you were young or the young shouldn’t be getting them now. It’s not fair. 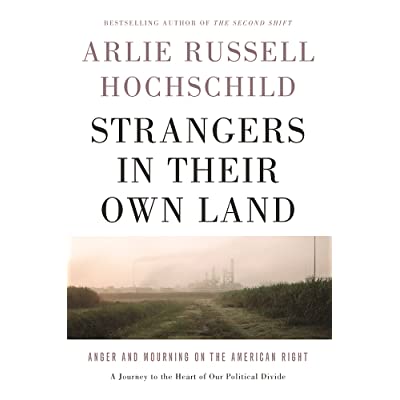 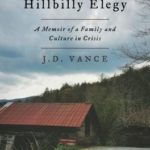 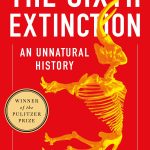 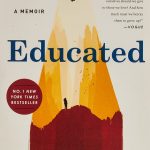