What’s it about?
It is 1963 and JFK has just been assassinated in Dallas.  Frank Guidry might know a little too much and is on the run from the mob.  Along the way he meets Charlotte and her two young daughters.  Charlotte has decided to leave her alcoholic husband and make her way to California.  When car trouble leaves Charlotte and the girls stranded- Frank jumps in to help.  After all the mob is looking for a single man on the run….What did it make me think about?
This made me think of what a tumultuous time the 1960’s were.  Some ways of life were coming to an end, and yet it was a new beginning for many.Should I read it?
This was a good book- mainly because Charlotte was such a strong character.  I thought the book portrayed a changing era very well.  I really enjoyed “The Long and Far Away Gone” by Lou Berney and was not disappointed in this book.  Be aware it is a quick read!

Quote-
“‘Do you think people can change?’ Charlotte said.
The question took him by surprise. ‘Change?’
​’Who they are,’ she said.  ‘Their character, I suppose. How they act, what they believe.  After years of being one sort of person can you just decide to become a different sort?’ “ 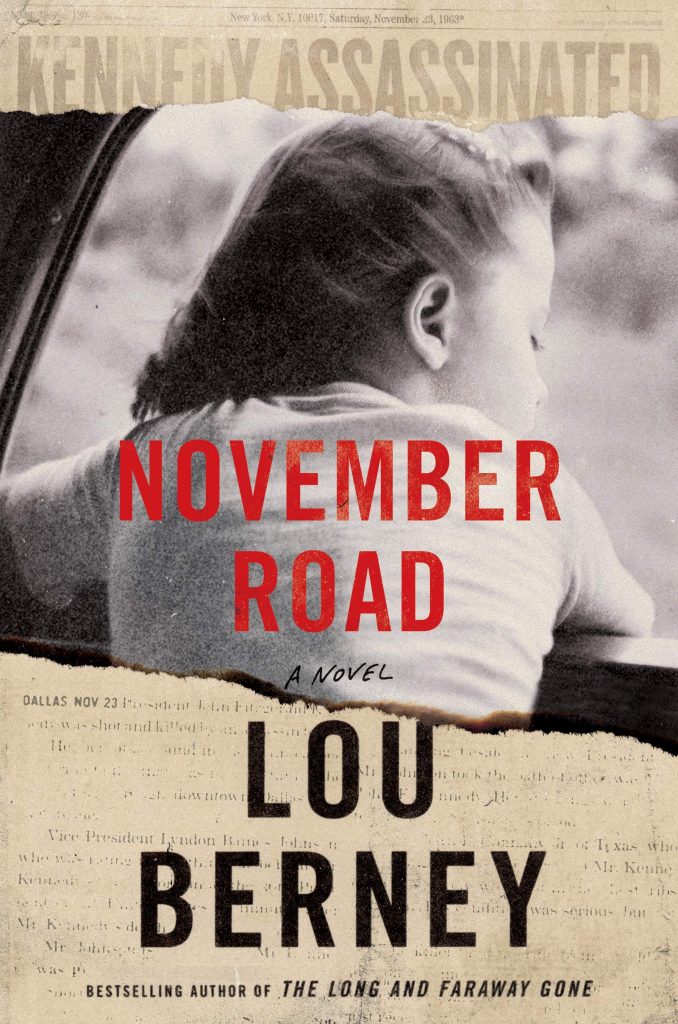 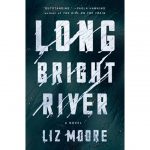 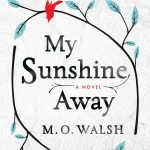 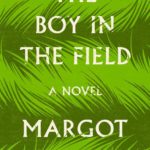