Notes on an Execution

The book examines the life of Ansel Packer, a 46-year-old serial killer on death row in Texas, whose choices were shaped by a history of childhood abandonment and abuse. The expected foster child, maladjusted teenager, charming and handsome, though sometimes impotent man. Yet, the novel shares little with the usual clichéd psychological thrillers that pander to our culture’s lurid fascination with serial killers.

Structured in two timeframes, the book examines both the origins of Ansel as a killer and the effect his murders have on the women in his life. With the clock ticking in his last twelve hours, Ansel tells his story in a second person voice that allows him to speak directly to the reader and, ultimately, to argue for his life. The women whose lives Ansel irrevocably changed—his mother who abandoned him at age 4, his wife’s twin sister, and the homicide detective who had always known his capacity for violence—inform us about his life since childhood and detail their personal struggles. Together, they ask us to rethink our cultural obsession with the stories of violent men and instead focus on the victims, both the living and the dead.

What did it make me think about?

Just a few of the many: When, if ever, should a murderer be worthy of our compassion? Should a person be judged solely by the worst thing he has ever done? Can a childhood ever be so destructive that it absolves the adult for his or her actions? Do the rationales for capital punishment, like deterrence and retribution, make sense? Have the failings of modern society contributed in any way to the making of a killer?

Suspenseful, nuanced and beautifully written, I think it’s definitely worth the read. Kukafka’s second novel is a book I wish I’d written myself and one I will no doubt read again.

“In this last half-second, the very end of yourself, you understand both the tragedy and the mercy. You look it dead in the eye, the center of the raging storm. Cleaved from you, it seems so small. Powerless. There is a millisecond of glory, in which you exist without it, in which you are bright, erupting. Full of love. This is it, you know. The sensation you’ve been missing.” 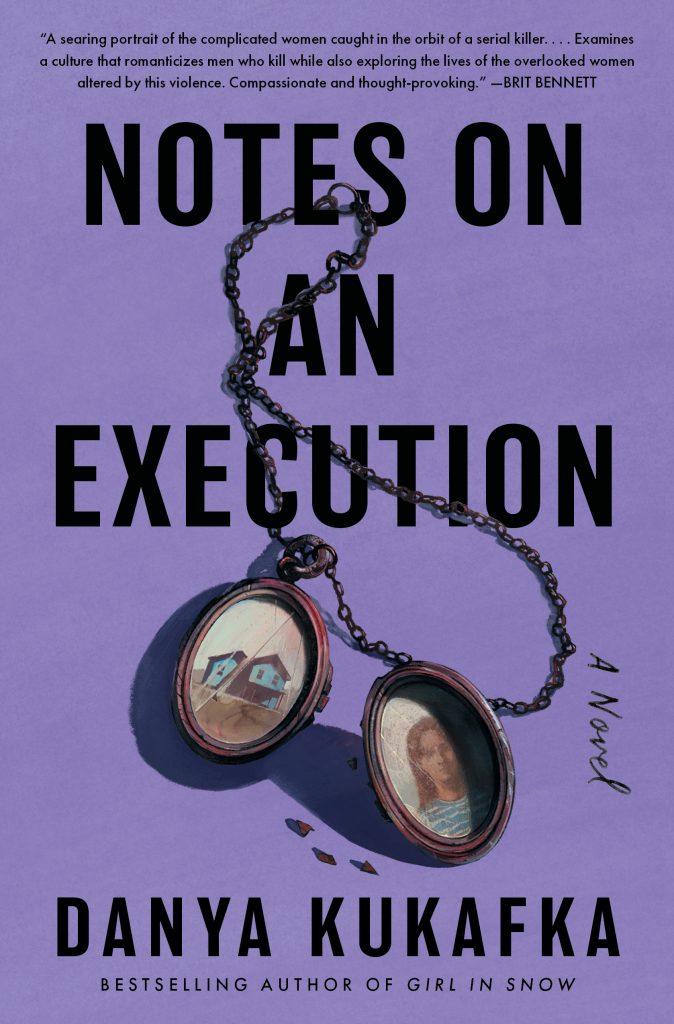 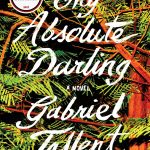