What’s it about?
This is a book that chronicles the life of Miss Jane.  Jane was born in early 20th century Mississippi with a congenital birth defect that set her apart from others.

What did it make me think about?
This book was as much about a woman coming to terms with a solitary life as it was about her physical abnormality.  It certainly made you appreciate the hardships that people must have  endured because of the lack of medical knowledge in the early 1900’s.  This story was also a testament to people’s innate kindness, and to Jane’s affable nature.

Should I read it?
This was not a novel for those that love a good plot.  This book really concentrated on the character of Jane and those people that surrounded her.  The time, place, and characters are interesting even if the plot was somewhat slow paced.  The writing is beautiful.

Quote-
“By late spring of the year she would turn six, a more complex awareness of her difference had begun to shape itself in her mind like the root of some strange plant down deep in the woods.  She had moments when she felt like a secret, silent creation, invisible, more the ghost of something unknowable than a person, a child, a girl.” 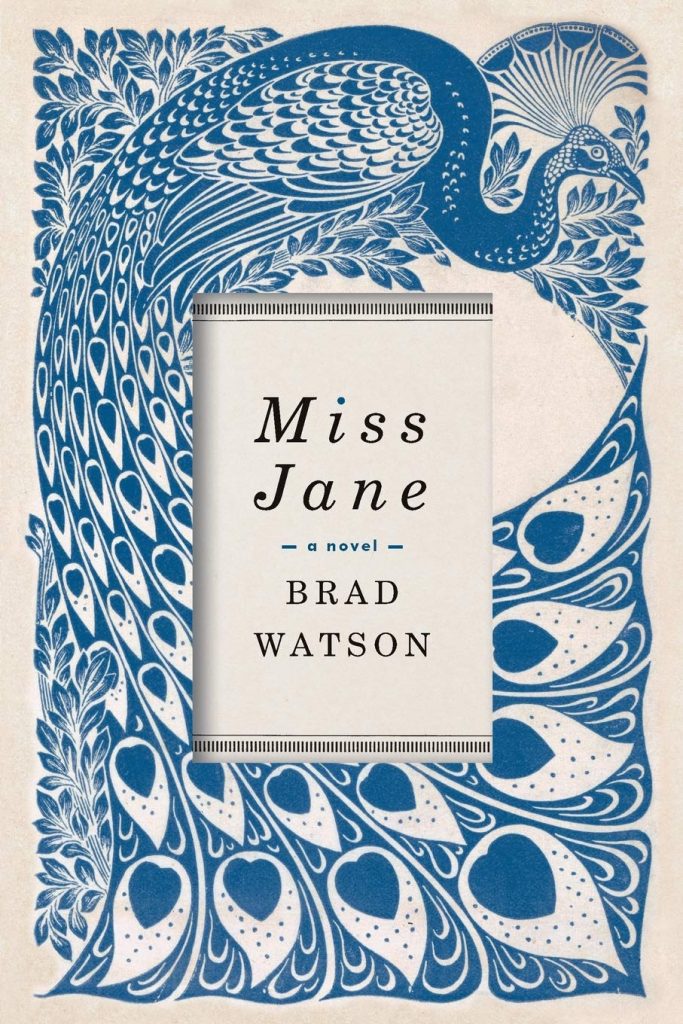 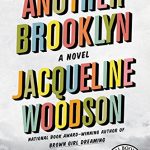 Another Brooklyn
By Jacqueline Woodson 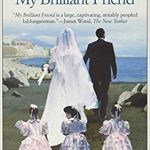 My Brilliant Friend
By Elena Ferrante

The Elegance Of The Hedgehog
By Muriel Barbery
Instagram