What’s it about?
This very unusual novel takes place in an unnamed city, with unnamed characters, and an unnamed war going on.  The author is from Belfast and it does not take long to realize that the main character, “middle sister”, is living in the Belfast of the 1970’s.  Middle sister is a bit of an oddity.  She steers clear of most people and is often seen walking through town while reading old novels.   She suddenly becomes “interesting” when a known local paramilitary hero named “Milkman” begins to show interest in her.  The sudden attention threatens her relationships and her own world view.What did it make me think about?
This is a novel about living in a war zone.   How one young woman chooses to remove herself emotionally from her family, her community, and even from herself to keep life bearable.“At the time, age eighteen, having been brought up in a hair-trigger society where the ground rules were- if no physically violent touch was being laid upon you , and no outright verbal insults were being leveled at you, and no taunting looks in the vicinity either, then nothing was happening, so how could you be under attack from something that wasn’t there?  At eighteen I had no proper understanding of the ways that constituted encroachment.”

Should I read it?
Milkman won the Man Booker Prize in 2018.  I should have known it would be difficult.  It was difficult!  I can’t say it was without merit but it wandered around and around and had SO many words….  It was just a drudge to get through.  Having said that- it is a novel with a point of view and something to say.  I liked middle sister and was somewhat interested in her story- but it just crawled along.

Quote-
The truth was dawning on me of how terrifying it was not to be numb, but to be aware, to have facts, be present, be adult.” 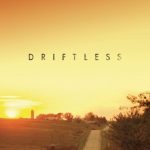 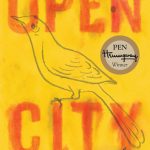 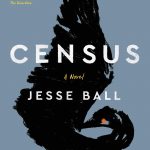