What’s it about?
Mike and Benson are a couple living together in Houston and trying to make their relationship work.  Mike is a Japanese American working as a chef- and Benson is a Black, daycare teacher.  Mike discovers that his estranged father is dying in Osaka, just as his mother arrives to visit from Japan.  No one is happy when Mike decides to leave his mother with Benson (whom she has never met) and go care for his father. Mike’s decision to go leaves both men wondering what is happening to their relationship.What did it make me think about?
This story is a slice of America.  It is also about love, about family, and about redemption.

Should I read it?
This book has gotten so much hype that I hate to pile on- but this book was really good- so I am piling on! What a love story.  Bryan Washington has a gift for dialogue.  What isn’t said, is just as illuminating as the conversation itself.  Be prepared for a gay love story and all the sex that comes with it.  In the end you will be rooting for both Mike and Benson- no matter what the outcome. 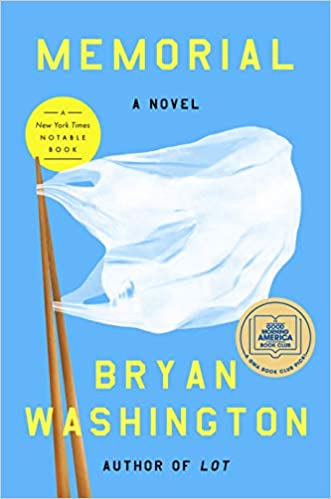 Red At The Bone
By Jacqueline Woodson 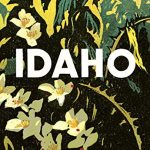 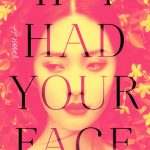 If I Had Your Face
By Frances Cha 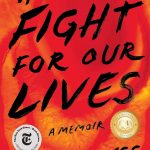 How To Fight For Our Lives
By Saeed Jones 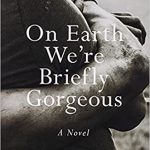 On Earth We Are Briefly Gorgeous
By Ocean Vuong
Instagram