​What’s it about?
This novel takes place in the 1930’s and 40’s and revolves around Anna Kerrigan.  As a young girl of 12-years-old Anna accompanies her father along on a visit to a man named Dexter Styles.  Years later Anna’s father has gone missing and she runs into Dexter Styles again.World War II is raging-Anna is now grown and working as an underwater diver in the Brooklyn Naval Yard.   What exactly does Dexter Styles know of her father’s disappearance and how can Anna find out?

What did I think?
I so enjoyed Jennifer Egan’s novel “A Visit From the Goon Squad” that I was chomping at the bit to read her newest book.  This novel is such a vast departure from her previous book that I was somewhat surprised at first.

Should you read it?
This novel started off with incredible promise.  The characters are great and the plot was interesting.  The character of Dexter Styles was unexpectedly likable and interesting.  Anna’s relationship with her disabled sister was really the heart of the book.   I liked the book a lot but the second half of the book was just not as cohesive to me as the first half.  For me there was a definite great beginning- and then just an ok and improbable ending.  I would still recommend the book but I wish it had lived up to the first half.

Quote-
“Natalie was boy-crazy, and Tabby had grown prettier than Dexter would have liked.  Not that he wished ugliness on his only daughter, but showy beauty was an invitation to dependence.  He’d have liked her to have the hidden kind, visible only to those who looked closely.” 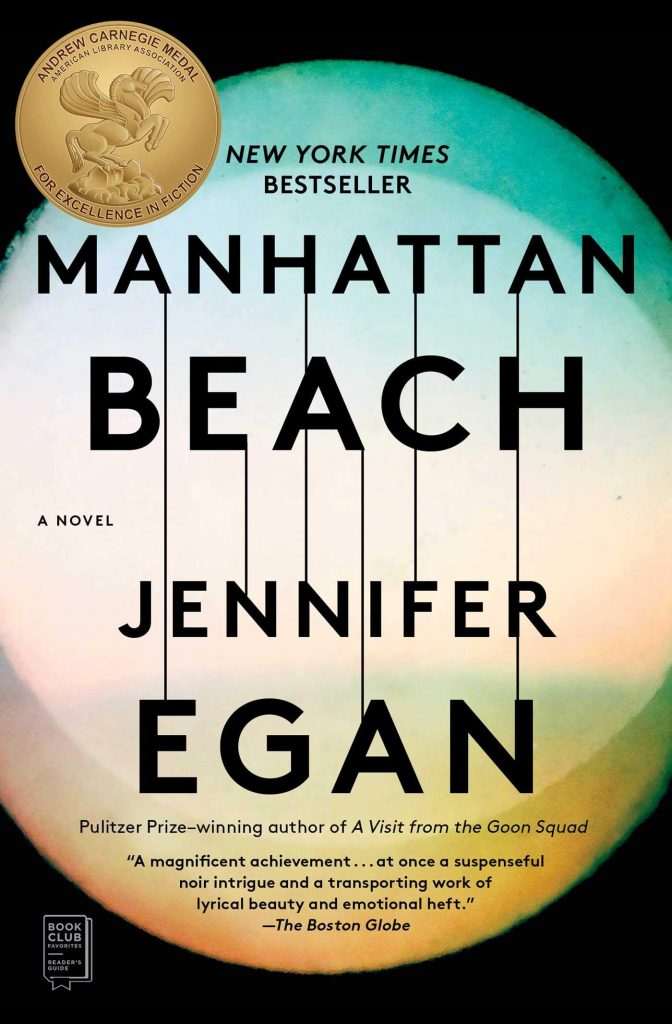 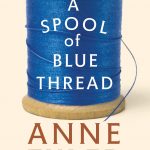 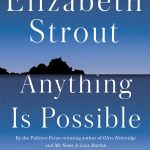 Anything Is Possible
By Elizabeth Strout 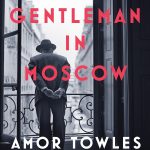