What’s it about?
This book begins in 1939 as Hitler is beginning to march across Europe.  The novel was inspired by the life of New York socialite Caroline Ferriday.  Three main stories are featured simultaneously in this novel.  Caroline’s story is based in the United States and highlights what one woman did to help those in Europe.  The next story highlights Kasia- a Polish teenager who is caught in occupied Poland and sent to Ravensbruck concentration camp.  Kasia is loosely based on the real life stories of two sisters who lived at Ravensbruck.  The last story is based on a young German doctor that actually practiced at Ravensbruck during the war.What did it make me think about?
I always have conflicted feelings when I read Holocaust stories.  On one hand we should never forget.  Telling these stories personalizes what happens when racism and evil are allowed to flourish and maybe that personalization will change someone’s heart.  BUT- I read“In Paradise”by Peter Matthiessen a few years ago and it changed my perspective.  He suggested that words can never capture the true essence of evil and could actually diminish what truly happened.  Something to think about….

Should I read it?
This novel is a book club selection choice and I doubt I would have picked it up otherwise.  It is not my favorite holocaust book, but I think many people will appreciate it.  For me personally, character development was lacking. I would have liked to understand what drove each of the characters to act as they did.   However, the history was fascinating and I learned things that I did not know before.  I had no idea that the women who had been used for medical experimentation were left after the war with very little help or compensation.  If you are a fan of “The Nightingale” by Kristin Hannah then you will probably want to pick this book up as well.

Quote-
“Somewhere in a corner of our hearts, we are always twenty,” I said.”
​ 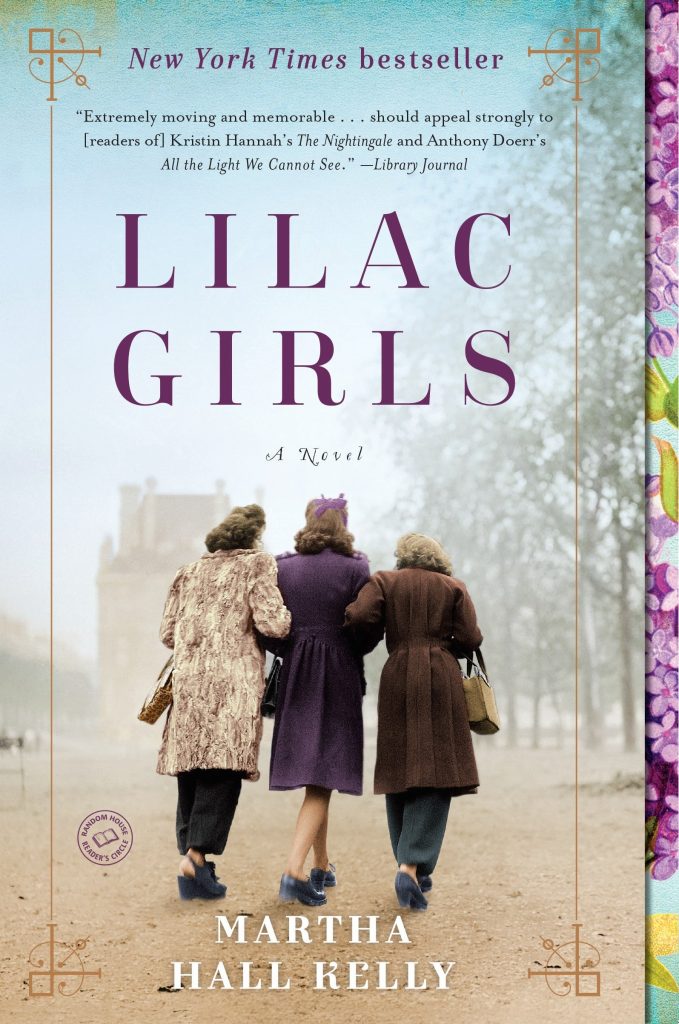 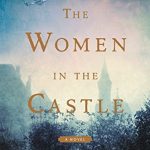 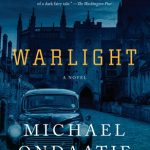