Killers Of The Flower Moon

What’s it about?
This novel sheds light on a number of murders committed on the Osage Indian Nation lands in the 1920’s. After oil is discovered on Osage tribal lands many wealthy Osage Indians are targeted for murder.  Most cases were never discovered or prosecuted.

What did it make me think about?
This was an easy to read slice of forgotten history.  It reminded me of the dangers of racism- no matter what your income level.  How horrible did we treat the American Indian?

Should I read it?
I myself found the story to be engaging, but felt like it was not as powerful a book as it could have been .  Somehow the enormity of the injustice gets bogged down by details in this book. I must be alone as this book is climbing the bestseller charts.

Quote-
“The Osage were considered the wealthiest people per capital in the world. ‘Lo and behold!’ The New York weekly Outlook exclaimed.  ‘The Indian, instead of starving to death….enjoys a steady income that turns bankers green with envy.’” 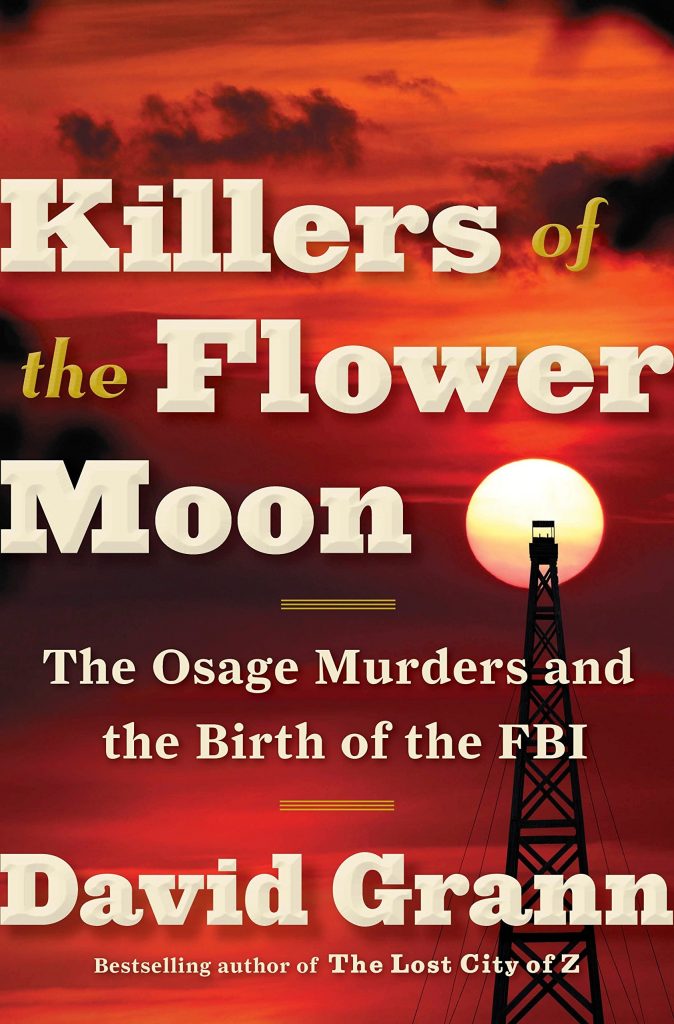 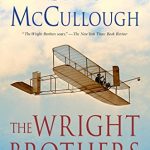 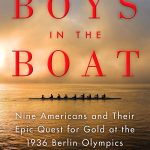 The Boys In The Boat
By Daniel James Brown 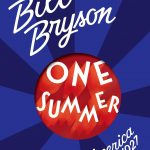