If I Had Your Face

What’s it about?
This novel follows four young women who live in present day South Korea.  They are two sets of roommates that live in an inexpensive office-tel on the 4th floor (4 being an unlucky number so the apartment is less expensive).  After many surgeries Kyuri is beautiful and has a coveted job in a “room salon” pouring drinks and entertaining men.  Sujin dreams of a life like Kyuri’s and saves  for facial surgery so she too can be beautiful.  As she looks at one celebrity she thinks, “I would be living my life so much better than you, If I had your face.”South Korea is the plastic surgery capital of the world.  Something I was unaware of before I read this novel.

What did it make me think about?
It made me think about the quest for perfection that must be a part of South Korean culture.  Not only is South Korea the plastic surgery capital of the world, but the country also has one of the highest suicide rates.  This story illuminates aspects of South Korea that I was unaware of.  Although the novel demonstrates what societal norms of beauty can do to women- it also highlights how true friendships can help you through.

Should I read it?
I thought this novel was really interesting.  Sad and affirming at the same time.  I would be remiss if I did not say that the male characters in this book were almost caricatures.  The women were really well written though.

Quote-
​”But I didn’t care, and it wasn’t like I could have lied about my schools anyway.  For all its millions of people, Korea is the size of a fishbowl and someone is always looking down on someone else.  That’s just the way it is in this country, and the reason why people ask a series of rapid-fire questions the minute they meet you.  Which neighborhood do you live in?  Where did you go to school?  Where do you work?  Do you know so-and-so?  They pinpoint where you are on the national scale of status, then spit you out in a heartbeat.” 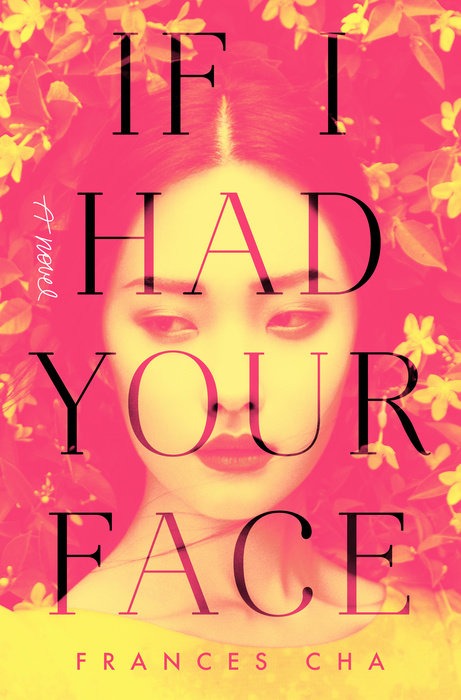 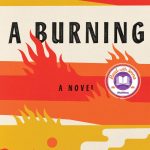 A Burning
By Megha Majumdar 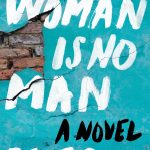 A Woman Is No Man
By Etaf Rum 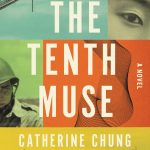