What did it make me think about?
When is the sequel coming out?  I need to know what happens next….

Should I read it?
I thoroughly enjoyed this novel.  Somehow it seemed old-fashioned and yet that was what I liked about it.  It was almost comforting to get so lost in these three generations of characters and the world they inhabit.   Despite the initial tragedy- this is book about family, love, and hope.  Pick this one up if you want to get lost in another place for awhile!  ***It would also make a great gift for Grandma as there is nothing offensive in this book at all.

Quote-
“Esther stiffened.  Mothers today were so much more demonstrative than those of Esther’s generation had been.  She wasn’t sure what it got them, other than whining children.” 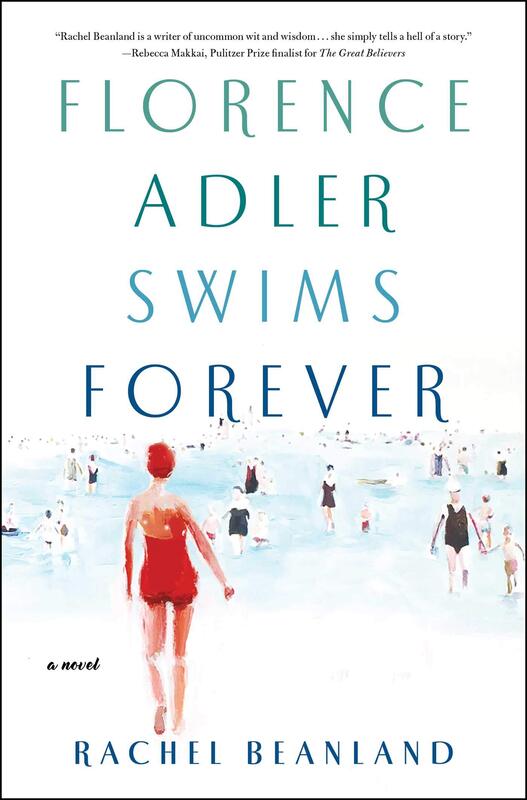 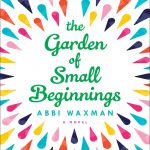 The Garden Of Small Beginnings
By Abbi Waxman 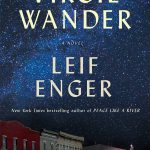 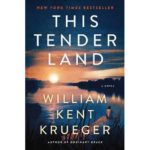