What’s it about?
Larry Ott and Silas Jones become unlikely childhood friends for a few months in the late 1970’s in rural Mississippi.  Circumstances drive the boys apart, and then in high school the disappearance of a teenage girl forever changes both their lives.  Larry is the last person to have seen her alive, and becomes the only person of interest in the case.  Twenty years later Silas Jones has returned to this same town as a constable.  He and Larry’s paths will cross again when another girl goes missing and Larry is again the main suspect.

What did it make me think about?
This novel was partly a  crime novel and partly a reflection  on relationships.  I enjoyed the  rural Mississippi setting and appreciated the pacing of the novel.

This novel would make an interesting book club pick.   It is a quick page turner that  touches on a variety of topics that would  make for interesting discussions.

Quote-
“But you wouldn’t know his reputation.  That, in high school, a girl who lived up the road from Larry had gone to a drive-in movie with him and nobody had ever seen her again. It had been big news, locally.  Her stepfather tried to have Larry arrested but no body was found and Larry never confessed.” 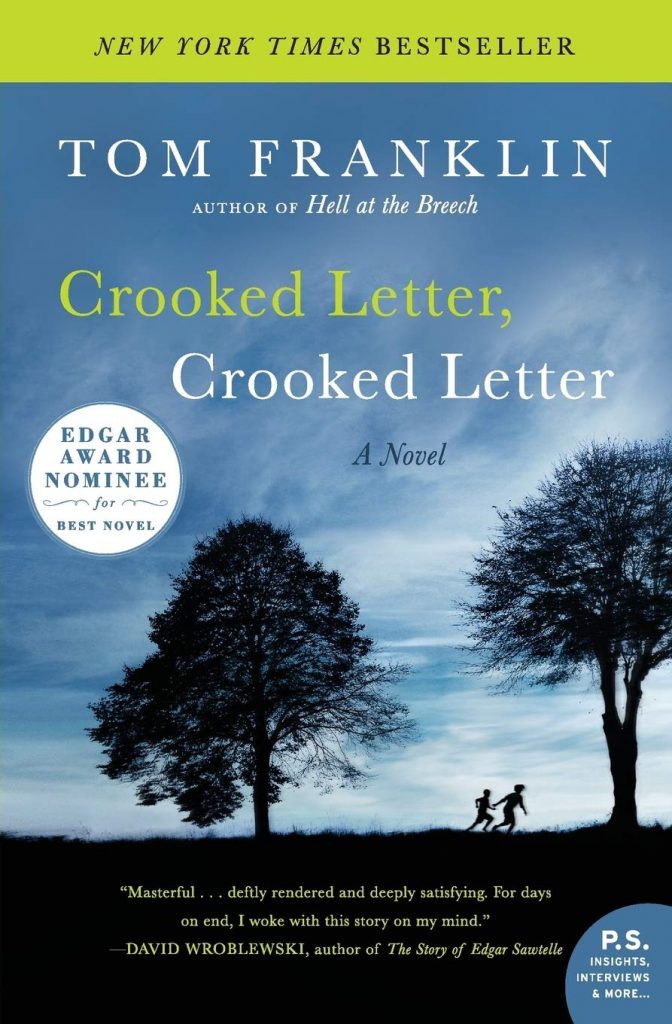 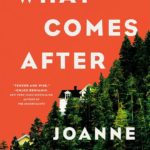 What Comes After
By Joanne Tompkins 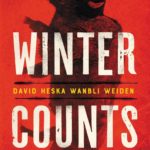 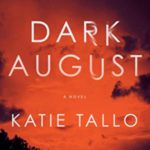 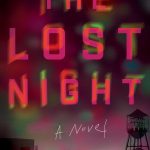