Shifting between past and present, the roiling family saga explores the life of Eleanor as it unfolds over the course of four decades. After being orphaned at 16, she single-mindedly pursues her dream of finding what she’s never had, a loving home and a family. Her early success as a children’s book author allows her to buy a seemingly idyllic farm in rural New Hampshire in the late 1970s. There, after a short romance, she marries Cam, an unambitious woodworker. They raise their three children on the farm, with Eleanor as the primary breadwinner. When the youngest child is permanently injured in a tragic accident, one Cam could have prevented, the decade-old marriage ends and the family fractures. Maynard offers us a voyeuristic look at the intricacies of marriage, parenthood, infidelity and divorce. Simultaneously, she weaves the trials of AIDS, sexual abuse, transgenderism, and domestic abuse into the complex web of a fascinating family drama.

What Did It Make Me Think About?

The ways, both good and bad, our original family can unintentionally shape our adult lives. The efficacy and weaknesses of traditional family roles in making happy families. The factors that influence us, rightly or wrongly, in choosing a mate. Whether it’s possible for a parent to sacrifice too much for his or her children. The causes of grief, blame and resentment in a marriage and the circumstances in which an errant spouse deserves forgiveness.

Should I read It?

I changed my opinion often as I read this novel. On one hand, I found a few problems. (More than one contrived sub-plot, many repetitive descriptions, several overused motifs, a troublesome timeline, some inartful writing).

On the other hand, something kept me eagerly turning the pages. I just could not wait to find out what happened next. Was Eleanor a frustratingly weak protagonist, a doormat maker of baffling decisions? Or was she a wife and mother blessed with an extraordinary ability to love and forgive?

In my opinion, Count the Ways is worth the read. It’s a lot like an irksome neighbor whose faults are easy to overlook because the company is so enjoyable.

“’This is my radical act,’ she had told the young Harvard woman. ‘Raising three human beings who will go out and change the world.’” 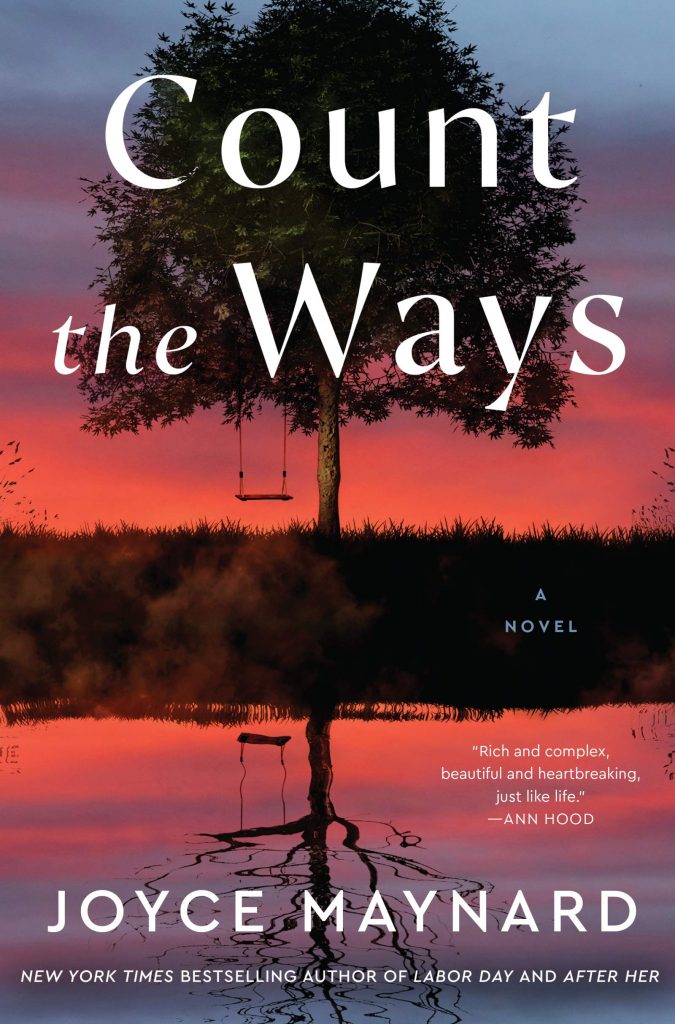 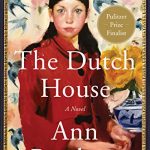 The Dutch House
By Ann Patchett 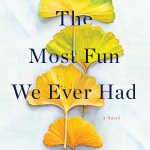 The Most Fun We Ever Had
By Claire Lombardo
Instagram