☆☆☆☆☆☆☆☆☆☆ 8/10
(8/10)
WINNER OF THE SUNDAY TIMES (UK) YOUNG WRITER OF THE YEAR AWARD
• NAMED ONE OF THE TEN BEST BOOKS OF THE YEAR BY VOGUE AND SLATE AND
ONE OF THE BEST BOOKS OF THE YEAR BYBUZZFEED AND ELLE
What’s it about?
Frances is a 21 year-old university student who writes poetry and then performs her poems with her charismatic ex-girlfriend, Bobbi in Dublin.  Bobbi and Frances are pulled into an older crowd when Melissa, a well-known photographer, decides to do an article about them.  The novel centers around the relationship between Frances and Nick.  Nick is Melissa’s 32 year-old husband….What did it make me think about?
I wrote the following about “Normal People”also written by Sally Rooney.   I would write much the same about “Conversations With Friends”.  “So this novel explores some fascinating questions.  One of my favorite sayings over the last several years is, “We are the stories we tell ourselves.”No novel captures the essence of this phrase as well asNormal People.    Marianne and Connell both make up narratives to explain the behavior of the people around them.  Often these narratives are wrong. We also see how isolated individuals can feel- even when they are in relationships. The book also explores how relationships in our formative years can influence our future choices.  Fascinating stuff!”Should I read it?
This was a book that moved a little slowly, but what an interesting concept.  I am eternally fascinated by how we all perceive the world so differently.

Quote-
“At the beginning I thought it was playful, maybe kind of sarcastic, like she wasn’t his real wife at all. Now I saws it differently.  He didn’t mind me knowing that he loved someone else, he wanted me to know, but he was horrified by the idea that Melissa would find out about our relationship.  It was something he was ashamed of, something he wanted to protect her from.  I was sealed up in a certain part of his life that he didn’t like to look at or think about when he was with other people.” 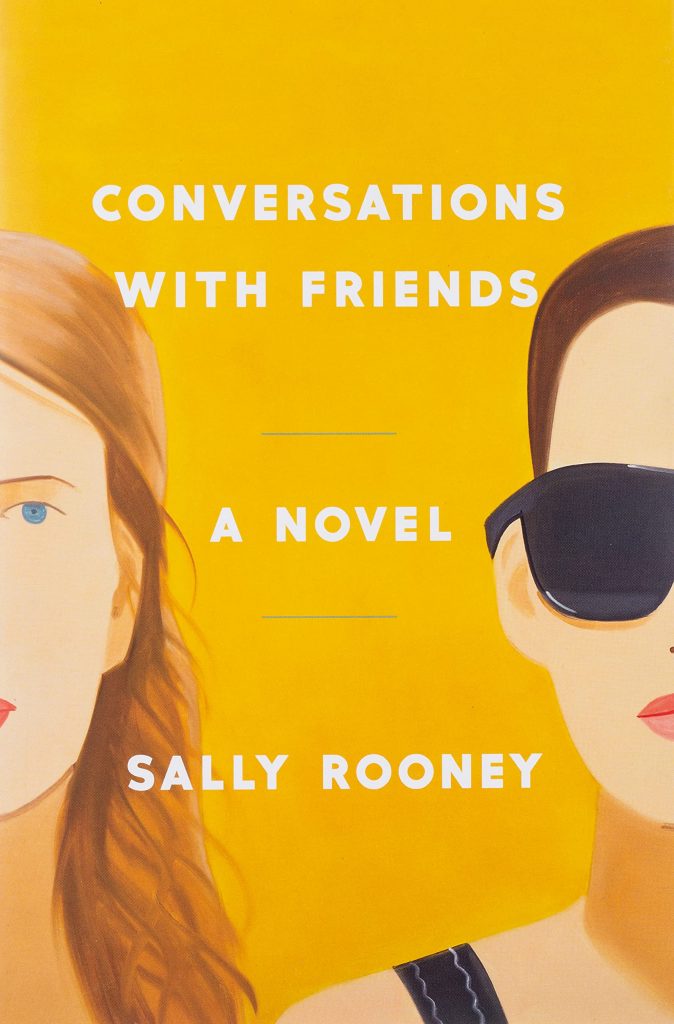 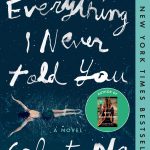 Everything I Never Told You
By Celeste Ng 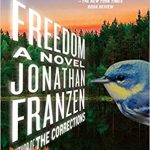 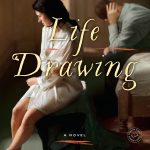 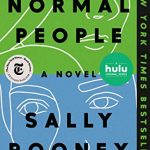 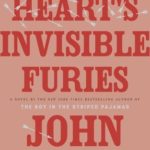