What’s it about?
Beryl Markham is the focus of this piece of historical fiction, which takes place in the 1920’s.   Beryl grew up and lived most of her life in Kenya.  Africa is the backdrop to a life filled with horseracing, love affairs, hunting, and finally airplanes.  Africa was a land full of contradictions, and so was Beryl Markham.

What did it make me think about?
Who chose to go live in colonial Africa?  What would have driven people to want to go there?  What made so many want to stay?  This novel has me wanting to read “Out Of Africa” to hear the real voice of Karen Blixen. Karen played a major role in  “Circling the Sun” and I would love to hear her version.

Should I read it?
This novel was interesting to me because of the subject matter.  I found life in colonial Africa fascinating.  The part that lost me was Beryl herself.  She was understandable, but not very likable.  If you were a fan of McLain’s earlier work, “The Paris Wife”, then you should pick this one up.

Quote-
“They were the sons of British aristocrats who’d been sent to the very best schools and given every advantage and freedom.  They came to Kenya and used their birthright fortunes to buy up thousands of acres.  Some were serious at putting down roots and making a life here, like Berkeley, while others were playboys who had grown bored in Sussex or Shropshire and were looking for a bit of trouble.” 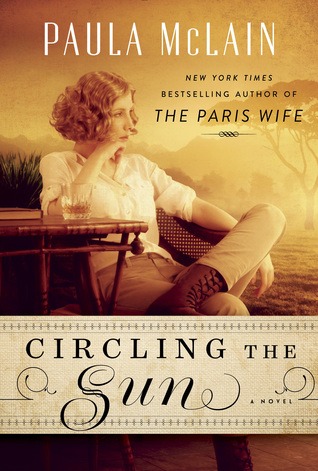 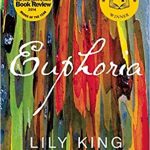 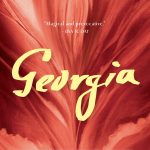 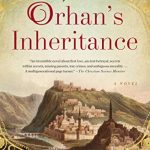