What’s it about?
This book takes place in Detroit.  It mixes the police hunt for a serial killer with the emerging Detroit art scene, high school life, and video journalism.

What did I think?
I LOVED Lauren Beukes last book, “The Shining Girls” and was really looking forward to reading her latest story.  I was disappointed!  This book had a large cast of characters with many different plot lines.   The plot lines all merge together in the second half of the book.  I did not find the first half of the book  that engaging.  Getting small snippets of different characters’ stories for the first 200 pages left me bored.   By the second half I was more interested because I was finally keeping the characters straight.  I felt like Beukes strongest points were  on the role of social media in journalism, and in our lives as a whole.

Should you read it?
If you are looking for a suspense thriller then you will enjoy this book.  It is certainly not the best I have read- but it picks up steam in the second half.  In my opinion it had too many plots and sometimes the high school girls language was just too clever to seem realistic.  I have listened to teenagers- they are not that clever…at least not 24 hours a day.

Quote-
“Shakespeare would have it wrong these days.  It’s not the world that’s the stage- it’s social media, where you’re trying to put on a show.  The rest of your life is rehearsals, prepping in the wings to be fabulous online.”

Question-
Did Beukes portayal of teenage life get it right? 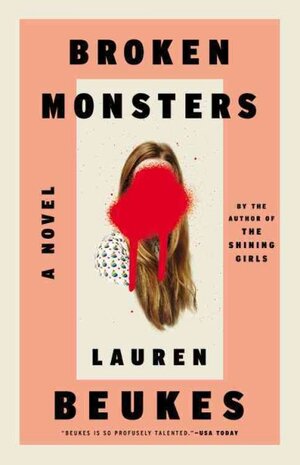 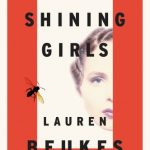 The Shining Girls
By Lauren Beukes 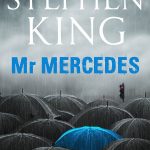