What’s it about?
Lydia lives in present day Acapulco.  She is married to a journalist and has an 8-year-old son named Luca.  Lydia owns a bookstore and is not unaware of the drug cartels infiltrating the city.  She is able to largely ignore the problem until the cartel strikes her family and she is forced to flee Mexico to save Luca.

What did it make me think about?
It seems to me that this book was written with two goals in mind.  To be a page-turner and to make us feel something about the immigrants that arrive from the South.  It certainly achieves both goals.

Should I read it?
This book will appeal to a mass audience.  It is a quick read with lots of action and a quick plot.  It was predictable! Everything you could think of that stereotypically happens to immigrants on there way North is thrown into the plot of this book.  But anyone looking for a quick read will enjoy this book.

Quote-
“She and Luca are actual migrants.  That is what they are.  And that simple fact, among all the other severe new realities in her life, knocks the breath clean out of her lungs.  All her life she’s pitied those poor people.  She’s donated money. She’s wondered with he sort of detached fascination of the comfortable elite how dire the conditions of their lives must be wherever they come from, that this is the better option.  That these people would leave their homes, their cultures, their families, even their languages, and venture into tremendous peril, risking their lives, all for the chance to get to the dream  of some faraway  country that doesn’t even want them.”

***I wanted to readAmerican Dirtfor myself since it has generated so much controversy.    First, I absolutely agree that more books by people of color should be published and promoted by the publishing industry.  Second, does having the moral high-ground give anyone the right to bully, intimidate, and publicly shame an individual?  In a world that values words and ideas- are we really going to promote that only some people have the right to write about certain issues?

This may not have been one of my favorite books of the year, but I absolutely see why a publishing company would want it.  Publishing is a business and this book will sell. In my estimation Ms. Cummings achieved her goal.  She wrote a book  designed to sella lotof copies and promote a particular viewpoint.  She wanted to make her readers see immigrants coming North as individuals- with compelling reasons for showing up at our border.  Maybe we should view this book as not the enemy- but as a catalyst for change.  Hopefully this novel will spark an interest in readers and we will see more novels published and promoted about Latin America.  Next on my list are In the Dream Houseby Carmen Maria Machado andThe House on Mango Streetby Sandra Cisneros.
​ 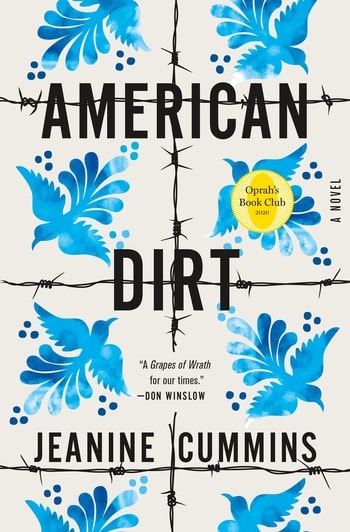 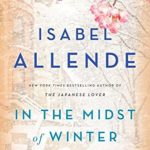 In The Midst Of Winter
By Isabel Allende 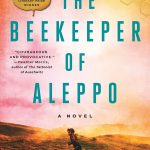