☆☆☆☆☆☆☆☆☆☆ 9/10
(9/10)
​A Terrible Country by Keith Gessen
What’s it about?
This novel follows Andrei from the United States to Russia.  Andrei is an aspiring academic specializing in Russian Literature.  As no career prospects are panning out, he answers his older brother’s call to come to Russia and help take care of his 90 year old grandmother for a short time.  We watch Andrei try to assimilate into a very new Russia.

What did it make me think about?
Why have I not heard more about this book?  I have read so many books on the Soviet Union, but not many on life in Russia more recently.  This fictional novel was a fascinating glimpse into a country that seems to always be striving towards a new type of society.

Should I read it?
I highly recommend this book and am very surprised that it has not garnered more attention.  The characters are magnificent and it is a novel that is illuminating as well as thought provoking. Plus Keith Gessen writes with a deadpan style that allows his humor to shine- and I always love that. This one will be high on my list for 2019.  Nice to start the year out with such a good book!
​
Quote-
“His parents had come from the Soviet Union, as mine had, and at around the same time.  Like many of us, he’d grown up speaking Russian, and like many of us he’d inherited his parents’ ambivalence toward the country they’d escaped.  Our parents had been so skeptical of Russia, so fearful of the Russians, that they had uprooted their lives, put everything in boxes, and gone to the post office dozens of times to ship their books to America, just to get away.  But they also remained bound to Russia by a million ties of memory and habit and affection.  They watched Russian movies, shopped at Russian stores, and preferred Russian candy.”

“More to the point, would I be able to stay in Moscow indefinitely?  On the one hand it was appealing. I didn’t care that much about good coffee. And I liked the food. But the daily grind of life was something else.  Just to do anything, to get my skates sharpened, to get a library book-to get from one part of the city to another- was an unbelievable hassle.  What in New York took twenty minutes, here took an hour.  What in New York took an hour, here took pretty much all day.  It wore you down. The frowns on the faces of the people wore you down.  The lies on the television too, after awhile, wore you down.” 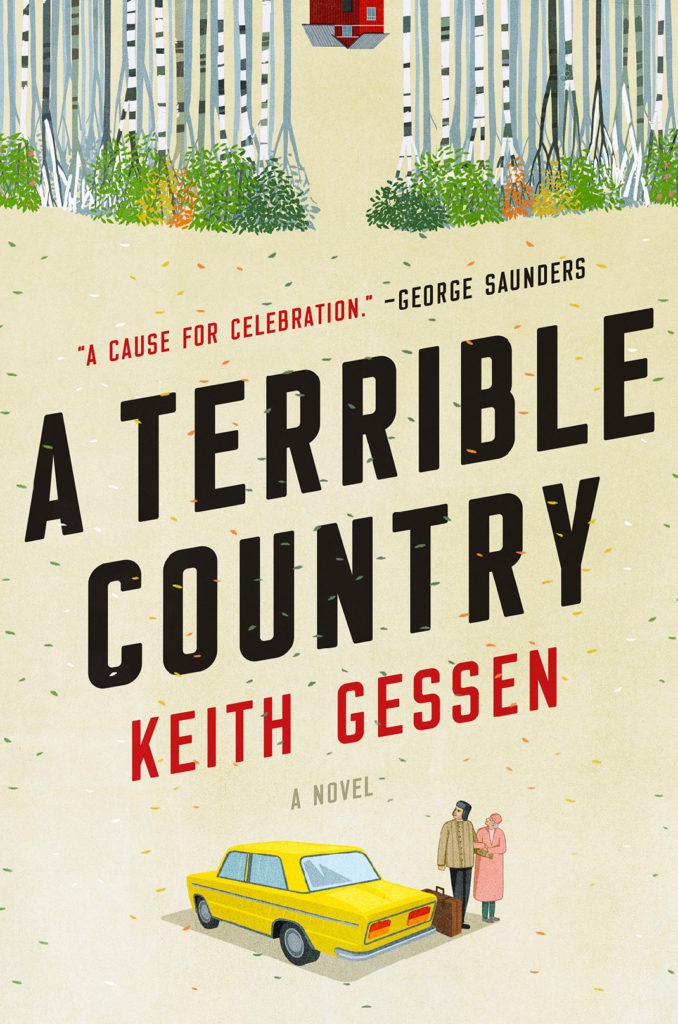 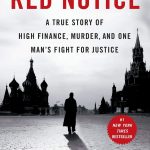 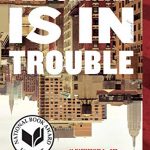 Fleishman Is In Trouble
By Taffy Brodesser-akner