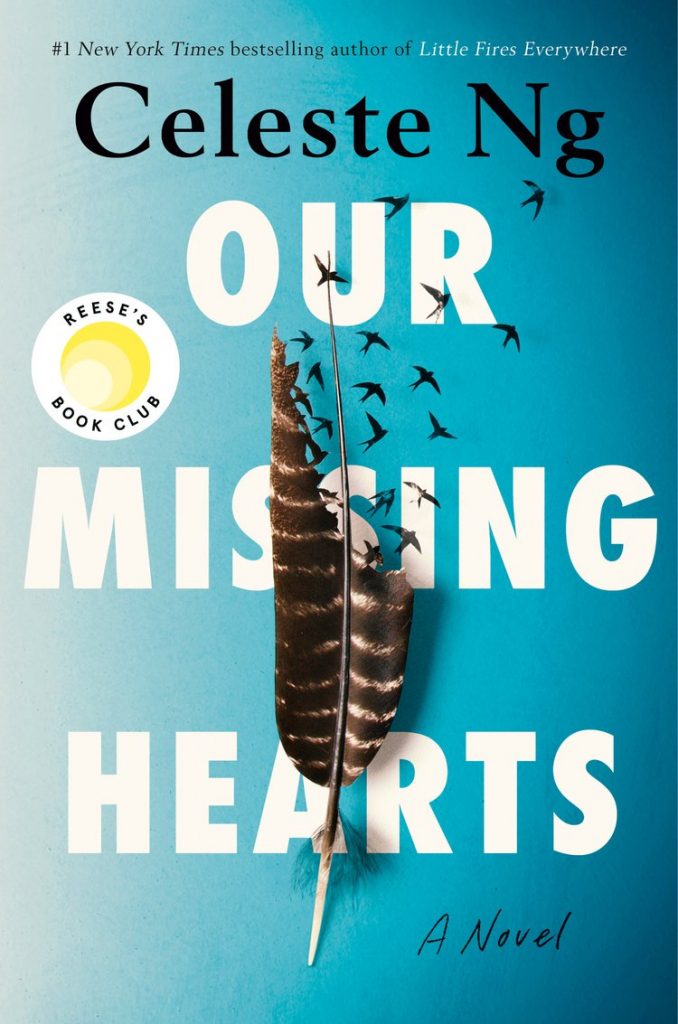 ” I just don’t want anything to happen to you, if you keep pushing this, Michelle said.  Or to Lev. And most of all to Sadie.

What makes you think, she said finally, that any of us will be safe if I don’t?

It was just a few weeks later that they’d come for Sadie.” 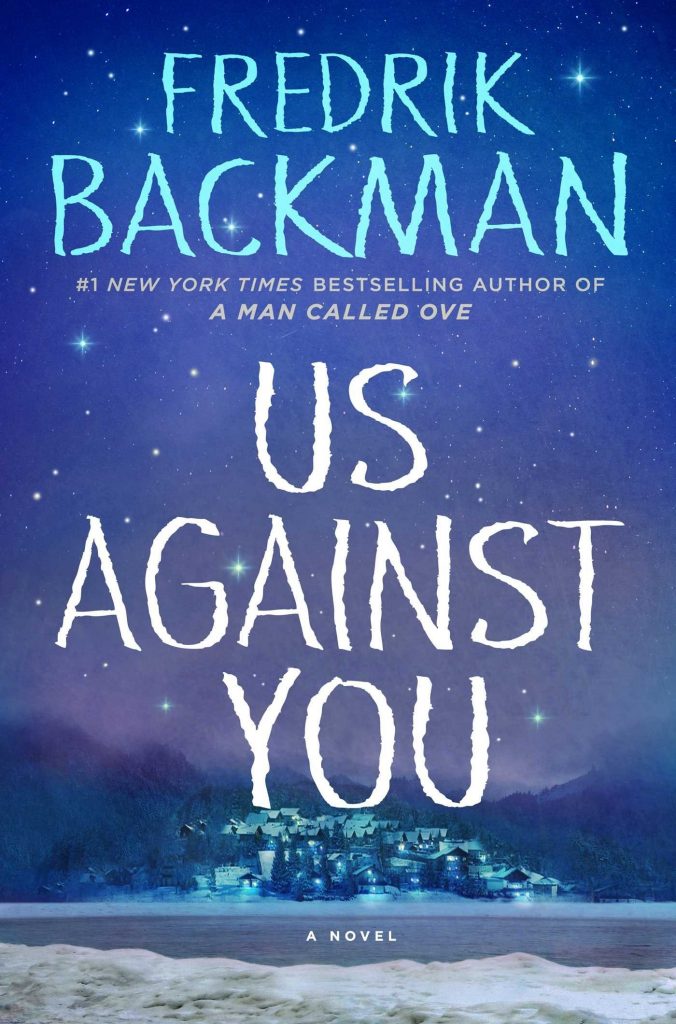 “Perhaps one day he’ll find words for that feeling of being different.  How physical it is.  Exclusion is a form of exhaustion that eats its way into your skeleton.  People who are like everyone else, who belong to the norm, the majority, can’t possibly understand it.  How can they?” 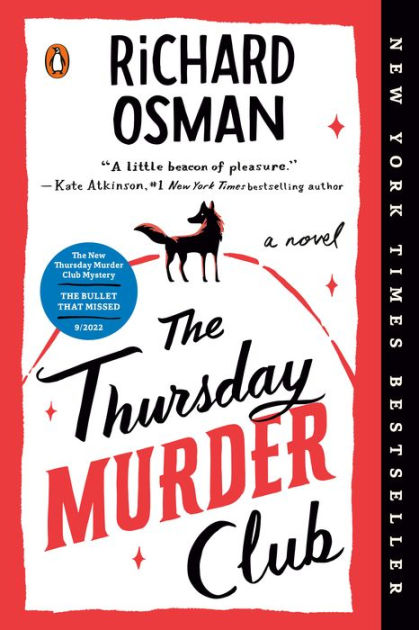 “Elizabeth had formed the Thursday Murder Club with Penny.  Penny had been an inspector in the Kent Police for many years, and she would bring along the files of unsolved murder cases.

She wasn’t really supposed to have the files, but who was to know?  After a certain age, you can pretty much do whatever takes your fancy.  No one tells you off, except for your doctor and your children.” 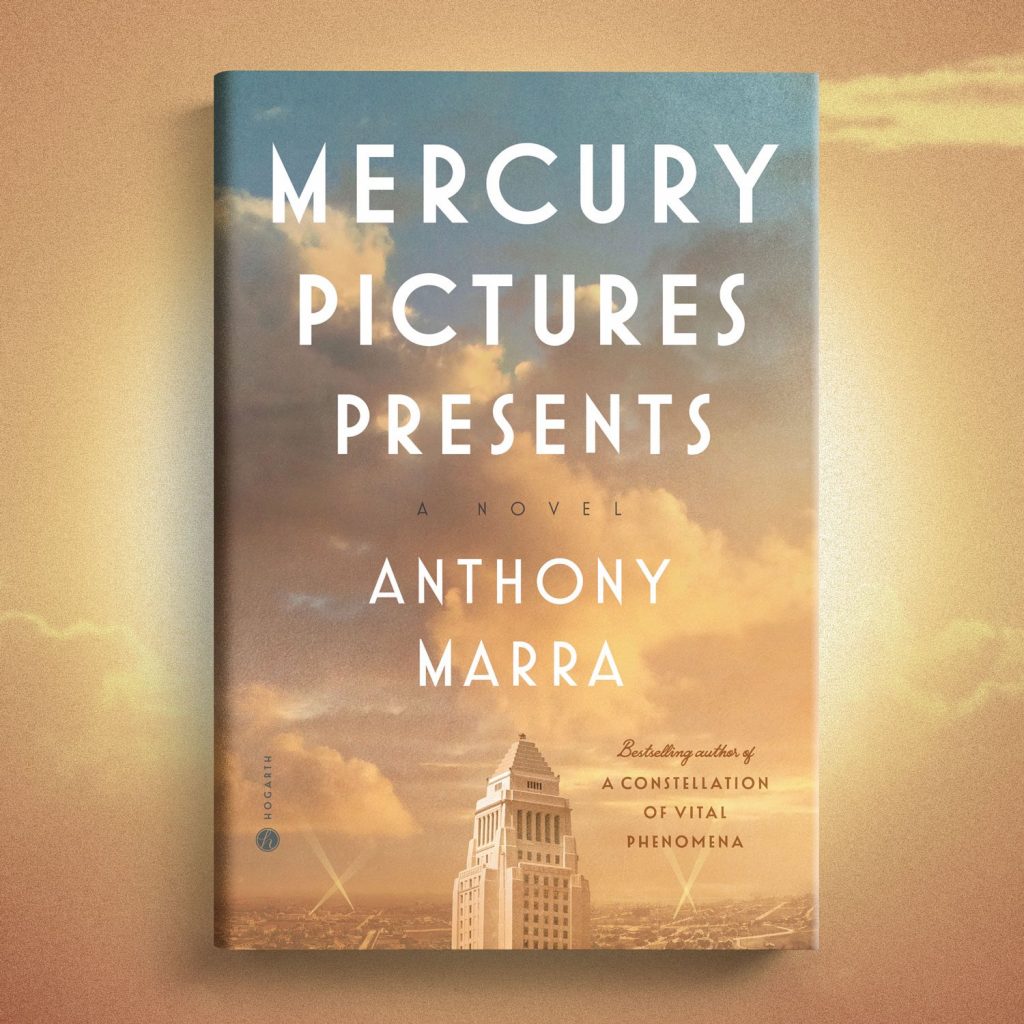 “Annunziata marveled at her daughter’s folly.  The better you know someone the less understandable they become. That’s what intimacy is- not a threshold of knowledge but a capitulation to ignorance, an acceptance that another person is made as bewildered and ungovernable by her life as you are by yours.” 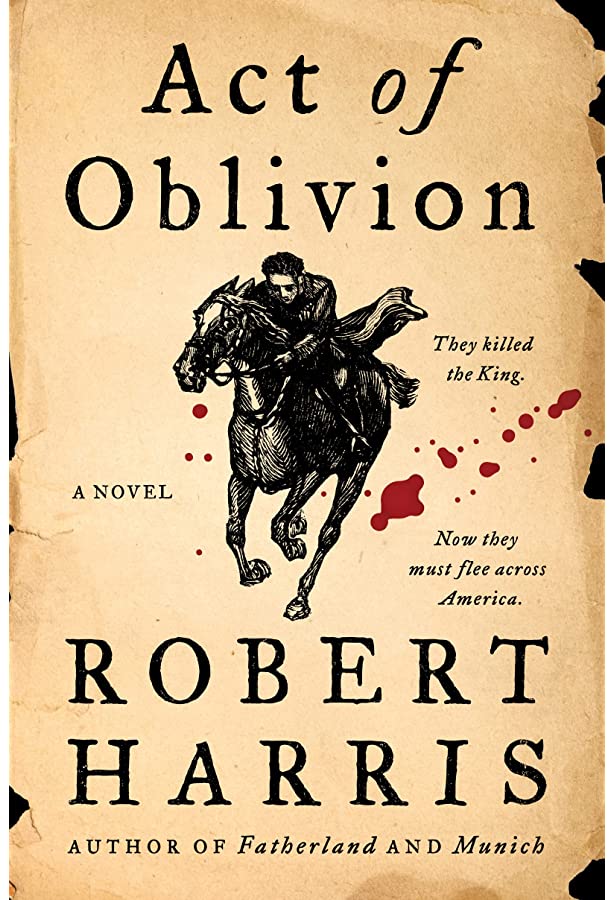 “He transferred his gaze to the opposite bank, to the settlement of wooden houses dominated by a much grander building.  That must be Harvard College, where they produced the stern young sectaries who spread their dour religion across New England.  A strange country this, he thought, where two such conflicting races and philosophies, heathen and fanatics, existed side by side.  What good could ever come of it?”

If I Survive You 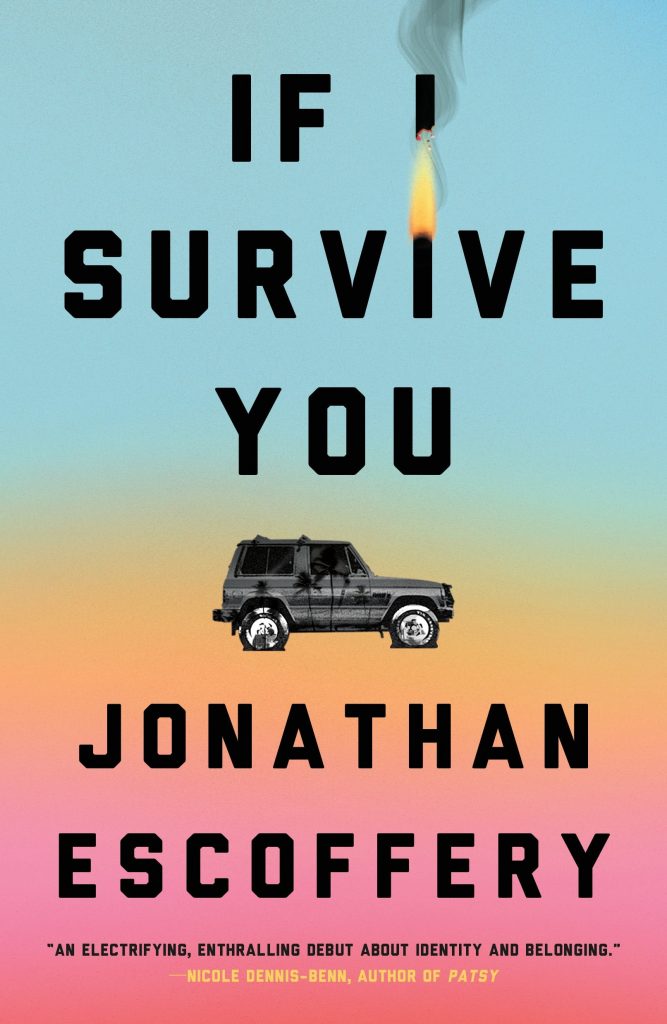 “Just weeks before I came home from college last year, my mother said to hell with Miami, with this whole damn country- the rat race, all of it- let the bank foreclose on her house, and dipped back to Jamaica.  She says she can finally breathe now.  She feels freed by the privilege of relative racelessness.  In 2009, Kingston’s murder rate reached the highest per on record, and may mom returned there so she could finally feel safe.”

Lucy by the Sea 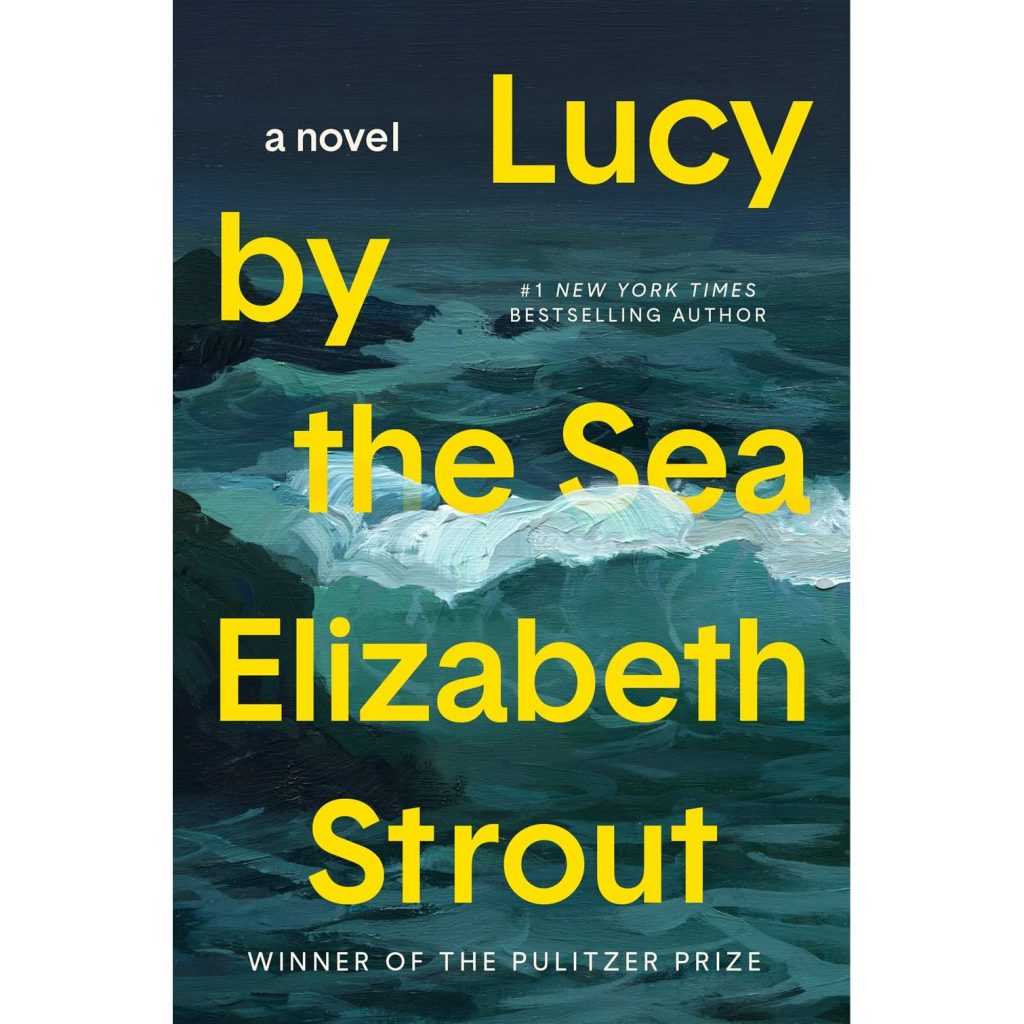 “And when I found out I had been living a parallel life, a dishonest life, it crushed me.  But I have often thought that it made me a nicer person, I really do.  When you are truly humbled, that can happen.  I have come to notice this in life.  You can become bigger or bitter, this is what I think.”

Killers of a Certain Age 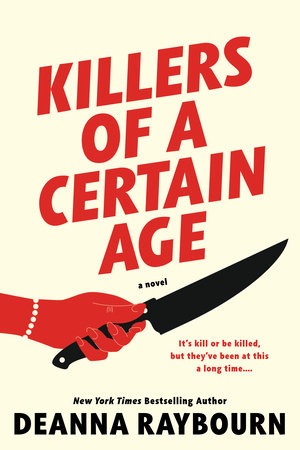 “I headed off, passing the bar where Hector stood polishing glasses and staring out to sea.  I would have waved, but he didn’t even notice me.  That’s the thing about being a sixty-year-old woman- no one notices you unless you want them to. That fact doesn’t do your ego any favors, but in cases like this, it was damned handy.”

The House at the Edge of Night 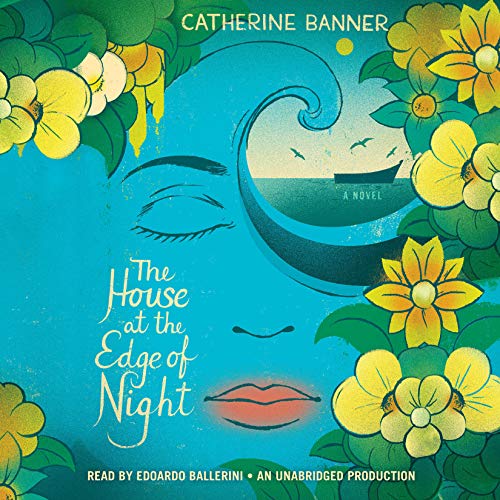 “EVEN THE ISLAND WAS UNSETTLED, dissatisfied, in those days.  It had once been a volcano.  Thought the islanders knew this, the volcano had lain quiet so long that they often forgot.  And then sometimes it behaved oddly, smoldering with faint recollections of its past.”

“Men talked in order to convey information or to ruminate on cricket scores and campaign statistics.  Women, on the other hand, talked in an effort to understand the foibles of human behaviour.  If men were to “gossip”, the world might be a better place.  There would certainly be fewer wars.”