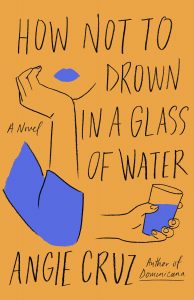 How Not to Drown in a Glass of Water

“When you need each other to survive, you forgive.  That’s the way it is.” 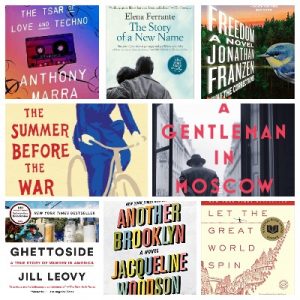 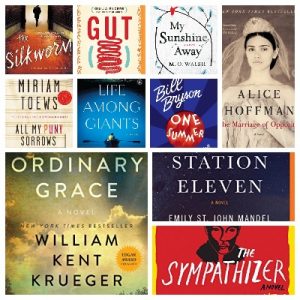 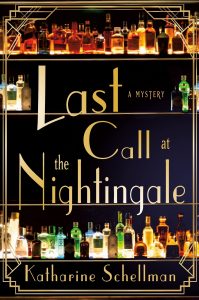 Last Call at the Nightingale

“Did she love the Nightingale because she felt at home there or because she couldn’t stop fighting against the narrow prison of the life she had been born into?” 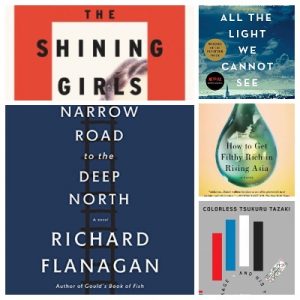 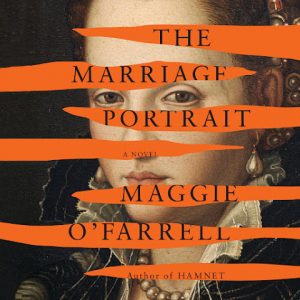 Less than a year later, she would be dead.

The official cause of her death was given as ‘putrid fever’, but it was rumored that she had been murdered by her husband.” 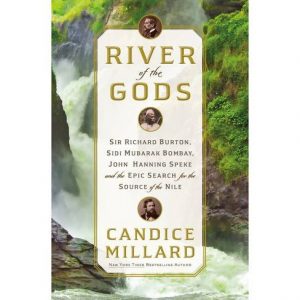 River of the Gods

“In the nineteenth and twentieth centuries, the result of African exploration was not only mapping the continent but seizing it, region by region.  By the time of Burton’s death, it was clear to every European nation not only where Africa’s lakes and rivers, mountains and forests lay but that it held vast, enviable natural resources, from diamonds and gold to iron, uranium, and petroleum.  In what quickly became know as the “scramble for Africa”, the continent was invaded, occupied, and colonized. By the early 1900’s, seven European countries would control more than 90 percent of Africa…” 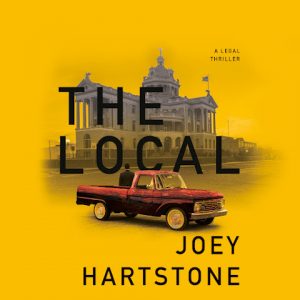 “People divide the world into two parts.  The line shifts depending on what the subject of division is, but the sides are always the same: Us and them.  Old and young.  Rich and poor.  Powerful and weak.  Red and blue.  Black and white.  Foreign and local.  My objective in court was to draw the line in such a way that the jurors found themselves on the same side as my client.” 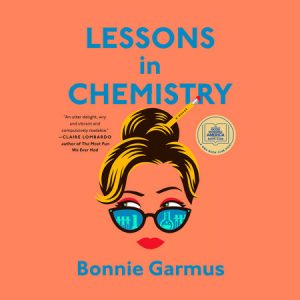 “She’d recently read about some country where both parents worked and  took part in raising the children.  Where was that, again?  Sweden?  She couldn’t remember.  But the upshot was, it functioned very well.  Productivity was higher; families were stronger.  She saw herself living in such a society.  A place that didn’t always automatically mistake her for a secretary, a place where, when she presented her findings in a meeting, she didn’t have to brace herself for the men who would invariably talk over her, or worse, take credit for her work.  Elizabeth shook her head.  When came to equality, 1952 was a real disappointment.”